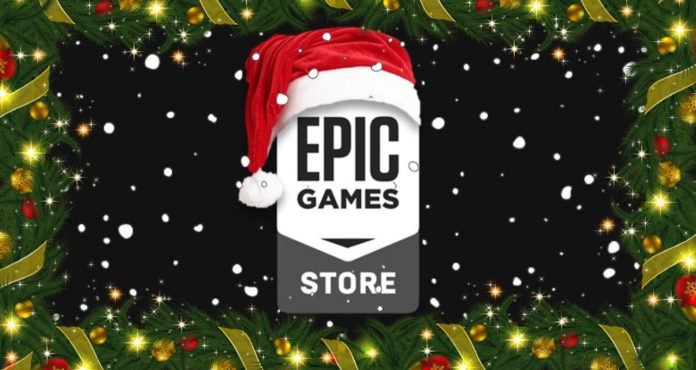 Starting with Cities: Skylines and offering free games such as Metro 2033 Redux and The Long Dark to users, Epic Games’s free game on December 31 was Jurassic World Evolution. Thus, the second of the leaked lists was fully verified.

Would you like to be the manager of a park dominated by dinosaurs with Jurassic World Evolution developed by Frontier Developments? Then this game is for you!

The game is literally a business development simulation. In other words, we aim to build new places with the resources at our disposal and earn money from tourists visiting our facilities. Although it seems simple as a business model, we can say that the products we will offer to tourists are a bit dangerous. The place where we will establish our facilities will be “Isla Nublar”, which will be well known to those who watch the movie Jurassic World, and will consist of five different islands. A star-rated quality system will rule the game throughout, and our ultimate goal will be to build a five-star resort.

How to get the TikTok filter that animates any object