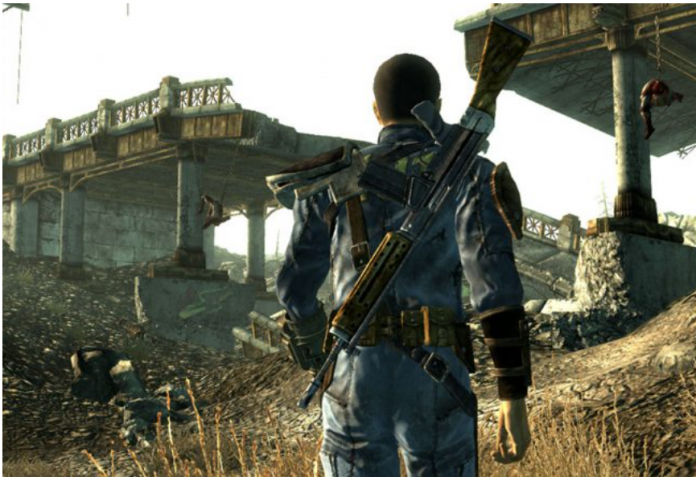 Epic Games has unveiled games that will be free on its platform next week, and the collection includes Fallout 3.

Starting from October 20 and until October 27, players will be able to get Fallout 3: Game of the Year Edition and Evoland Legendary Edition for free on the Epic PC platform.

Fallout 3: Game of the Year Edition includes the 2008 base game from Bethesda, as well as all five downloadable materials (DLC) and add-on packs. These include Operation: Anchorage, The Pitt, Broken Steel, Point Lookout and Mothership Zeta, each with their own unique storylines and content.

Evoland games are inspired by many cult TV series that have left their mark on the genre of role-playing games, and contain humor and references to classic games. The first game takes players from monochrome to full 3D graphics and from active battles in time to real-time boss battles.

However, the graphic style of the sequel also changes as the player travels through time, and the game mechanics evolve as the storyline progresses.

Right now, players can still take advantage of the current offerings of ToeJam & Earl: Back in the Groove from developer HumaNature Studios and the indie survival horror game from Acid Wizard Studio, Darkwood. Players will have until October 20th before the offers expire.

In other news, today (October 13) Firaxis Games will share an “exciting new look” at its upcoming Marvel’s Midnight Suns game. Since the launch of the game is scheduled for December 2, it is likely that fans will see new gameplay footage during the broadcast.

Logan Paul confirmed that the fight with Andrew Tate will indeed...