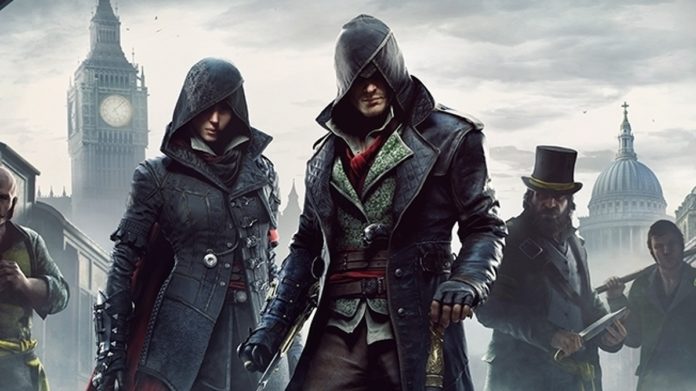 Epic Games, which rivals Steam and continues to grow firmly with the games it offers to players for free, will be hosting Syndicate of Ubisoft’s popular game series Assassin’s Creed for free this week.

Epic Games, which is known for giving free games on its platform every week and has thrown into the hearts of the players in this way, will come to the game lovers this week with a bomb-like game. Epic Games, which will play the game Syndicate of Ubisoft’s popular game series Assassin Creed for free, has already excited the players.

Epic Games, which offered Kingdom Come: Deliverance and Aztez games for free last week, will play the Syndicate game, which this week includes Assassin’s Creed Industrial Revolution. The fact that the game, which has a Steam price of 179 TL, will be offered to users free of charge, shows that Epic Games is determined to compete with Steam. So, what awaits us in this game, which we can get for free in a few days?

In London, in 1868, you will fight against the exploiters of the ‘less privileged’ in this game that took place in the Industrial Revolution. In addition, you can choose one of the two assassin brothers to play the game as you wish or play the story in a task-oriented manner.

How will you get the game?
As you know, we offer games that Epic Games Store offers free of charge on a regular basis every week. If you want to have the game Assassin’s Creed Syndicate for free and to see London in the Industrial Revolution, we recommend that you do not miss our news that we will update on Thursday. In addition, you can download the games called Kingdom Come: Deliverance and Aztez, which were given for free last week, for free.