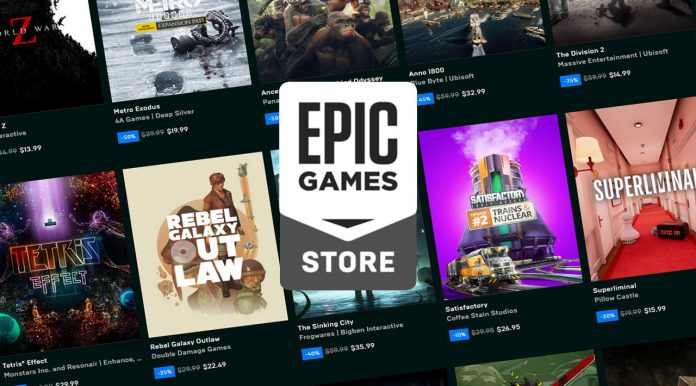 Epic Games, which distributes one or more free games every week, introduced this week’s free games. Accordingly, Hand of Fate 2 and Alien: Isolation will be offered free of charge in the Epic Games between April 22-29.

Epic Games, which is highly anticipated with its free games every week, introduced two games that it will offer for free in its Epic Games this week. Survival and horror Alien: Isolation and dungeon crawler Hand of Fate 2 will be available to game lovers for free to add to their library this week.

This week’s games from the Epic Games free game campaign

Developed by Creative Assembly, which we know from the Total War series, Alien: Isolation offers a single player adventure experience. The game, which debuted last year, focuses on the survival of Amanda Ripley, who is investigating her mother’s disappearance at Sevastopol station. There are also seven different add-on packs for the game that players must use their wits to survive the station. The minimum system features of the game are as follows;

Another free game to be introduced this week is Hand of Fate 2, released in 2017, by DefiantDevelopment, where players will try to defeat their opponents in a lively board game consisting of constantly repeatable missions. The game, which has four different add-on packs, is expected to take its place in the Epic Games in a short time, including add-on packs and music. The minimum system features of the game are as follows;

On the other hand, the free game to be released in the Epic Games next week has also been announced. Idle Champions of the Forgotten Realms will be free on the Epic Games Store from April 29th to May 6th.

RM Gives Thoughtful Speech on Korean Art At The MET in...