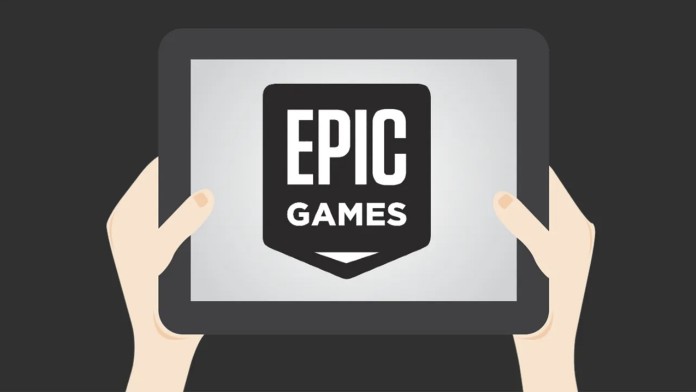 This week on the Epic Games Store, the survival game Dead by Daylight and the coding simulation while True: learn() are free!

Epic Games Store has made the action-themed multiplayer survival game Dead by Daylight free this week. Dead by Daylight is popular with horror fans, with one actor playing a ruthless Killer and the remaining four Victims trying to escape capture and murder.

You’re a machine learning expert building neural networks, but your cat is better at it than you are. What would you do? You will try to find the answer to this question in the while True: learn() game. You will need to set up a system that translates cat language into human language by solving puzzles. Dead by Daylight and while True: learn() are free until 9 December!

You can access the free game library by downloading the Epic Games Launcher from the company’s website. The application, which supports both Windows and macOS operating systems, also opens the door to paid games on Epic. You can find the download links of Dead by Daylight and while True: learn() games, which are free as part of this week’s campaign, below. 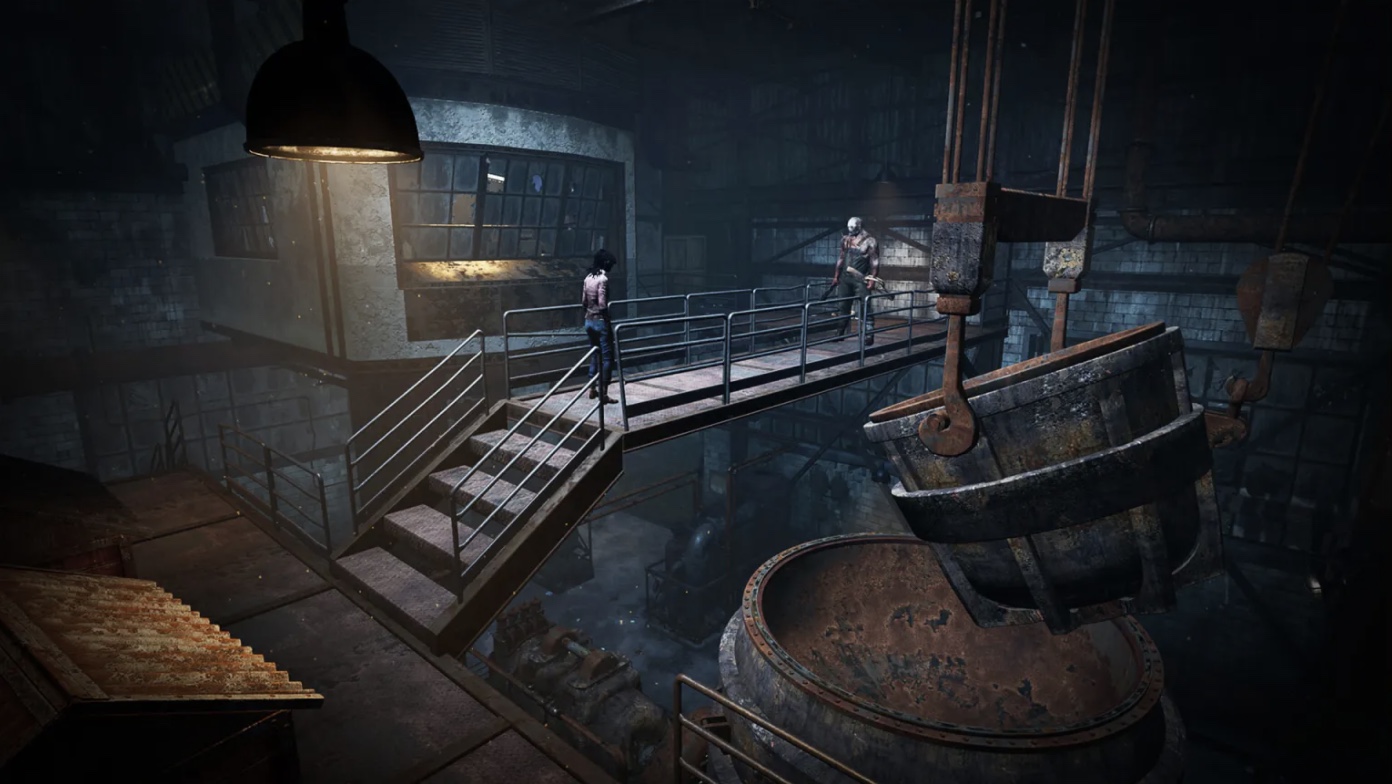 Dead by Daylight is a 4-vs-1 multiplayer horror game in which one of the players plays a brutal Killer and the remaining four players are the Victims trying to escape from being caught, tortured and killed. In this game where the victims are played in third person, the aim is to try to escape from the Death Field without getting caught by the Killer.

In this game, you play as a coder who accidentally discovers that his cat is very good at coding even though she can’t speak the human language. To build a speech recognition system from cats to humans, you need to learn all about machine learning and use visual programming. 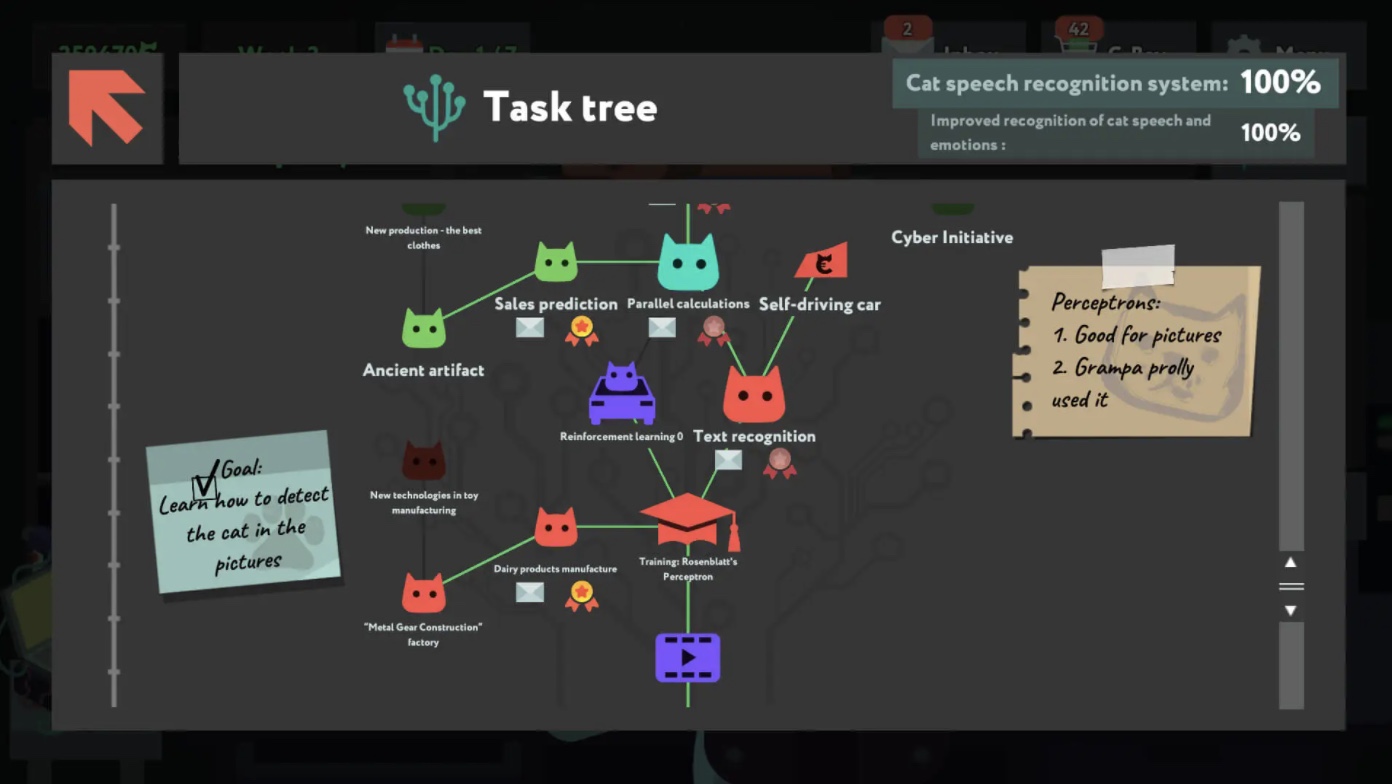 GOT The Beat – “Stamp On It” Review: Talents of Different...