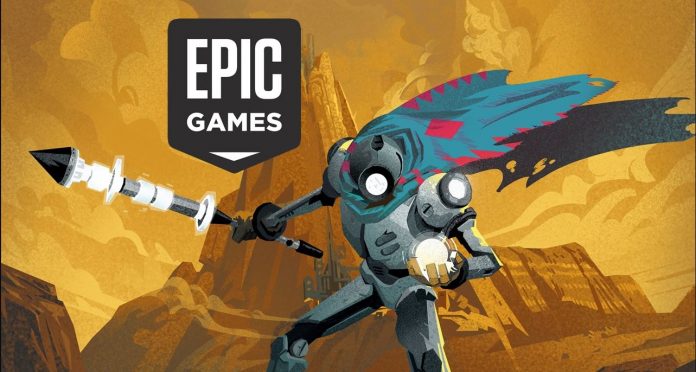 The content of the Epic Games Store, which won the hearts of the players by giving free games every week, has been announced this week. Creature in The Well can be played for free on Epic Games.

What is Epic Games’ free game Creature in The Well about?

The aim of the game with a fantastic theme is to advance deep into a mountain in the desert to power an ancient facility haunted by a helpless creature. The game, which offers a different environment and gameplay style in each section, is also counted in the action group, although it has a hack and slash theme.

Creature in the Well, developed in collaboration with Flight School Studio and MWM Interactive, was published in 2019. Offered to players on Nintendo Switch, PlayStation 4, Xbox One and PC platforms, the production is now available for free.

You can access dozens of weapons and gameplay in the game, as well as make various improvements on your character. Creature in the Well is one of the most up-to-date productions of its kind, where you encounter different puzzles and different enemies in each episode.

Creature in the Well will be available for free until April 1. The system requirements of the game are as follows:

Don’t forget to express your opinion in the comments for Epic Games and the games it offers for free.