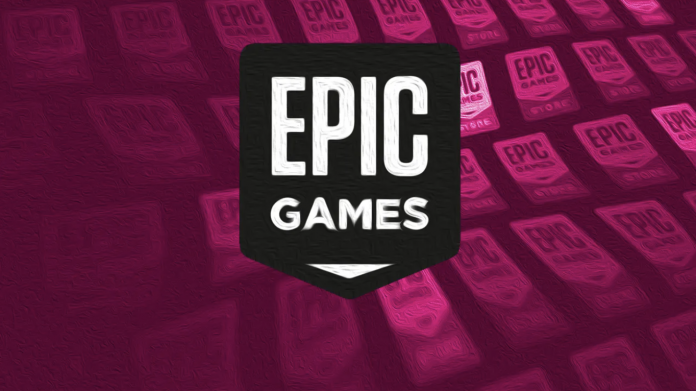 This week’s free game of Epic Games, which has given new games to players every week since its establishment, was The Escapists.

Epic Games Store, which gives new productions to its users every week, offered Tharsis and Speed ​​Bawl to players for free last week. Now, the strategy game The Escapists, released in 2015, is free for a week.

The game, offered for free to players by the Epic Games Store, will be available for download on September 30. After this date, another game will replace The Escapists.

The minimalist strategy game is free on Epic this week!

You are trying to escape from a full-fledged prison in The Escapists, developed by Moldy Toof Studios and published by Team17, which we know from the Worms series. In addition to calculating your escape plan in detail; You should also try to be a rule-following, trouble-free, and unobtrusive prisoner. As a matter of fact, if you get lost for a long time while making your escape plan, or if you are caught in a place where you should not be, the results may not be good at all.

There is no need to specify any recommended system requirements on the Epic Games Store and Steam pages of this low system friendly game. Click here to download The Escapists for free.

Do not forget to share your opinions about the game with us in the comments.

The creator of This Is Us explains Why the show’s finale...