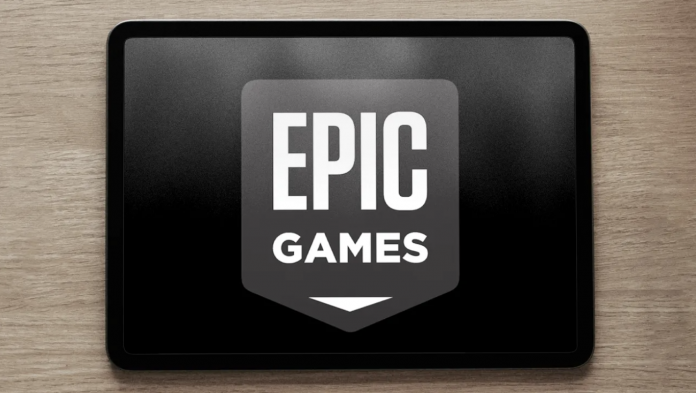 Epic Games Store, which regularly gives free games every Thursday, came up with DARQ: Complete Edition this week. The company sometimes makes high-priced games for free, which has a bigger impact on the agenda as they are especially in demand by people with low purchasing power.

DARQ: Complete Edition is a horror game that supports Single Player Mode. “DARQ tells the story of Lloyd, a boy who finds himself in a lucid dream. Unable to wake up, Lloyd has to face his fears and decipher the meaning of his dream.” summed up in sentences.

The free game campaign organized by Epic Games is not indefinite. It is valid for only 1 week. But the good thing is; Once you add it to your account before the campaign ends, the game is yours for life.

Just go to the Epic Games Store, which you can download to your computer from the link here, add DARQ to your list and start the download. 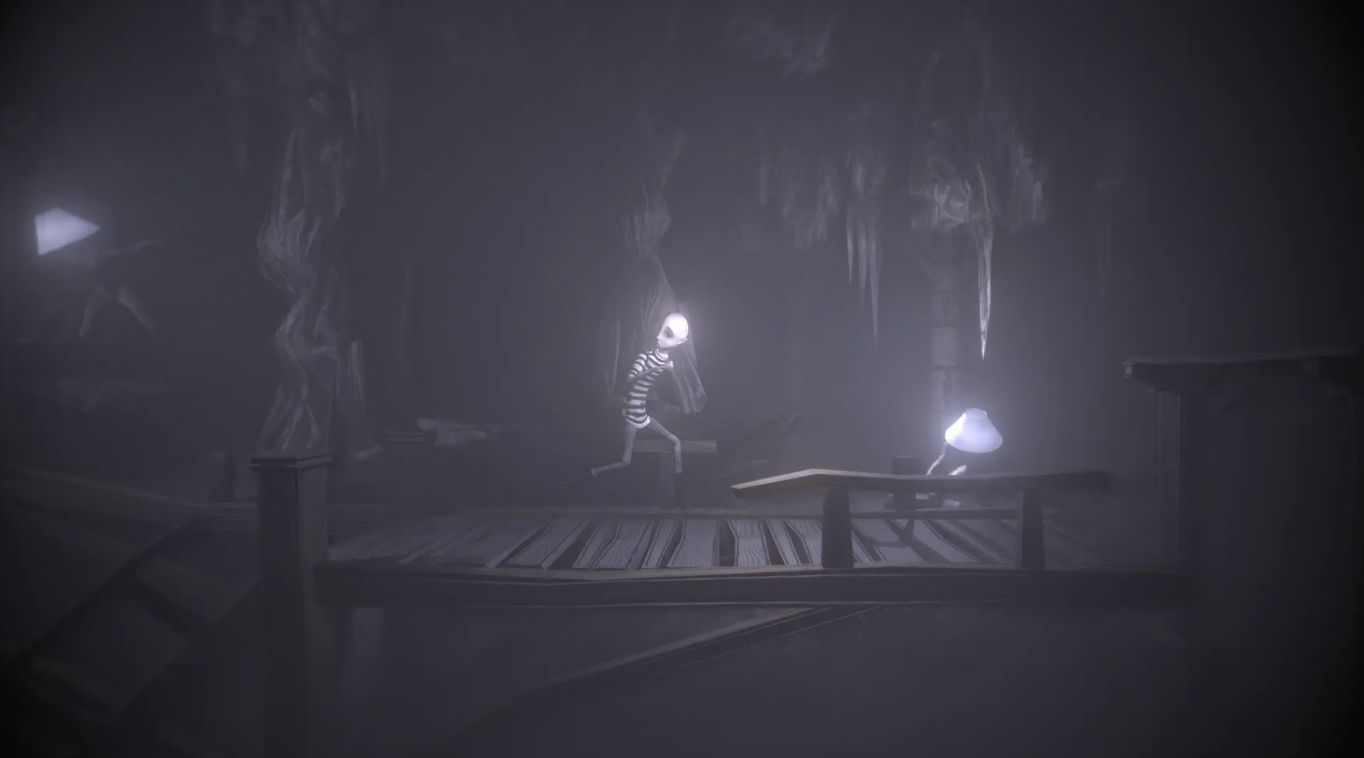 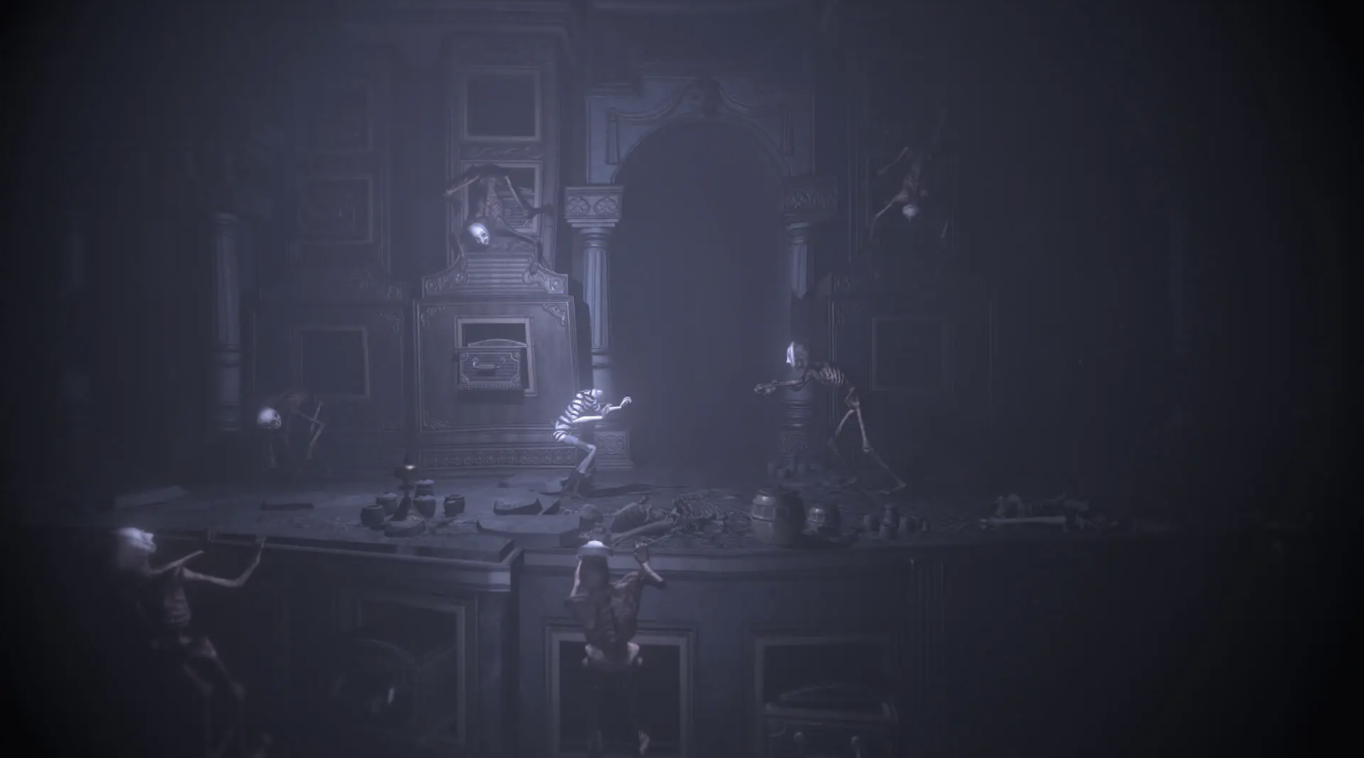 DARQ tells the story of Lloyd, a boy who realizes he is dreaming. To Lloyd’s misfortune, his dream quickly turns into a nightmare and all attempts to wake up fail. While exploring the darkest corners of the unconscious, Lloyd learns how to survive a nightmare by bending the laws of physics and manipulating the fluid fabric of the dream world.

Apart from the gravity-defying puzzles, Lloyd will have to hide from nearby enemies. He has no chance of winning in an open encounter, because the creatures he will encounter are much stronger and faster than him. Instead, he has to rely on careful planning to avoid detection.

Epic Games has launched its Halloween 2021 sales. Within the scope of the campaign, which was announced to last until November 1, the company, which discounted from 20 percent to 75 percent, listed the relevant games on this page. You can also review the page and get the games you like at low prices.