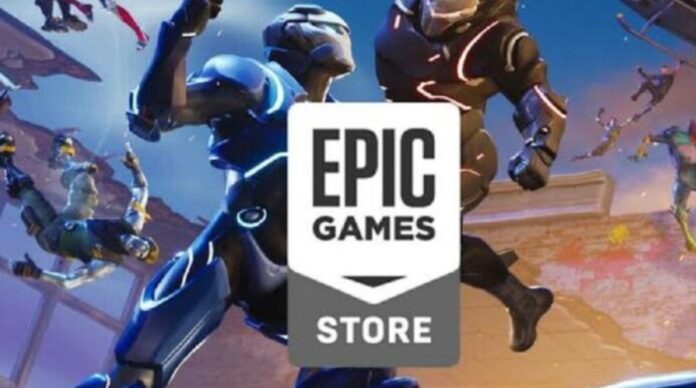 It’s the fourth day of Epic Games’ New Year’s Holiday free game campaign. After the new list that appeared with the games it gave in the first three days, Epic Games has announced its free game on December 20!

Epic Games free game on December 20 has been announced

Epic Games’ new free game, which offers Cities: Skylines, Oddworld: New ‘n’ Tasty and The Long Dark for free, is Defense Grid: The Awakening. Thus, the number of correctly predicted games in the leak made yesterday increased to three. The subject of the game is as follows:

Defense Grid: The Awakening is a tower defense video game developed by Hidden Path Entertainment for Windows and Xbox Live Arcade on Xbox 360. The game was one of the games introduced by Microsoft during the Game Developers Conference keynote on February 20, 2008. An enemy army invasion is taking place in the ultimate tower defense game that appeals to players of all skill levels, and it’s up to the player to stop them by strategically building defense towers around the base.