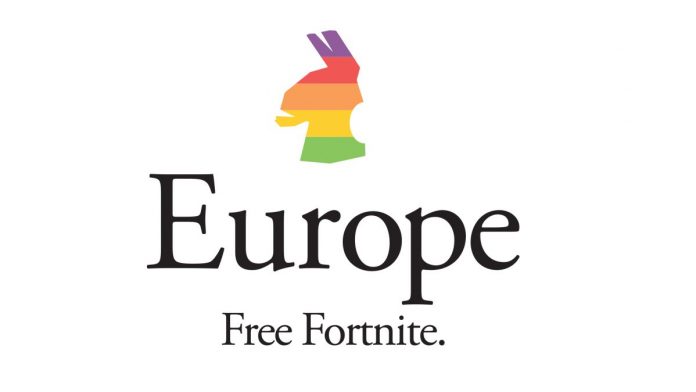 The company says it aims to achieve “fairer digital practices for developers and consumers on platforms.” New chapter in the tug of war of Epic Games against Apple, a battle that is already being played out in the North American courts, but which is now also moving to the European Union.

This was announced by Epic in a statement published on its website, in which it has confirmed that it has filed a complaint against Apple directed at the EU antitrust bodies. In his words, they will expand “the company’s fight for fairer digital practices for developers and consumers on platforms.”

The complaint, which has been filed with the Directorate-General for Competition of the European Commission, defends that through a series of anti-competitive restrictions designed to the millimeter, “Apple has not only damaged, but also eliminated competition in the distribution of apps and in payment processes ”. Always according to Epic Games’ version, Apple has allegedly used its control of the iOS ecosystem for its own benefit. They consider that they block their competitors and that they break the rules of European competition by abusing their dominant position.

This is the CEO of Epic Games speaking

This action is complementary to those already underway in territories such as the United States, Australia or the United Kingdom. “What is at stake is the future of mobile platforms,” ​​says Tim Sweeney, CEO of Epic Games. “Consumers have the right to install applications” from different sources, while “developers have the right to compete in a fair market. We are not going to sit idly by and allow Apple to use its dominance on the platform to control ”the market. “It’s bad for customers,” Sweeney continues, because “they’re paying inflated prices due to the lack of competition between stores and in-app payment.” It is also “bad for developers, whose lifestyle often depends on Apple” and its conditions.

Epic Games underscores the damage Fortnite’s goodbye has done to iOS devices, which came when they tried to offer the ability for consumers to pay for purchases directly to them. “When Epic tried to bring the Epic Games Store to iOS they rejected it,” they say.

The company confirms that the European Commission is already investigating the complaint.