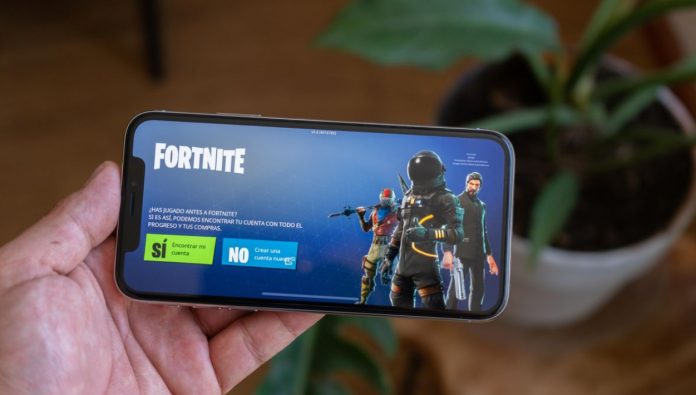 Epic Games Explained. According to the latest information from Epic Games ongoing legal battle with Apple, the digital game platform is deliberately keeping Fortnite away from the Xbox Cloud Game service.

It is possible to find games from major publishers such as EA, Take-Two and Ubisoft in Microsoft’s Xbox Cloud Gaming (xCloud) service. However, nothing is included from Epic Games. According to the information revealed, the platform does not offer its games as it sees xCloud as a competitor.

Epic sees xCloud as a competitor

Epic Games vice president of business development, Joe Kreiner, answered questions about xCloud, according to a report detected by The Verge. The vice president stated that the decision to keep Fortnite out of service was a deliberate choice for the company. And he said, “We’ve watched Microsoft’s efforts to compete with our computer offerings with xCloud.”

However, as The Verge points out, Fortnite can be used through NVIDIA’s GeForce Now service. It is also possible to play special Epic Games Store games such as Mortal Shell on the platform.

Of course, the critical difference between the two is that through NVIDIA’s offer, playing games purchased directly from Steam, the Epic Games Store, and other online stores.

In Xbox Cloud Gaming, on the contrary, all transactions are done through Microsoft and the company does not allow rival games.

Ultimately, these two issues are thought to be at the heart of Epic Games lawsuit with Apple. The studio believes Apple should allow companies to be free to use their own payment system and to run competing games on iOS.

Looking Back at Ultra Beasts Pokemon, The Strangest Trick in the...