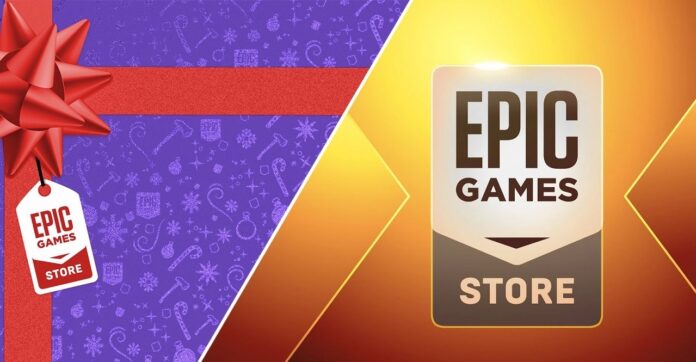 It’s the sixth day of the Epic Games New Year’s Eve free game campaign. After the list that emerged with the games he gave in the first five days, the players got into a curiosity. The games on the list are expected to be correct until the last day.

The new free game of Epic Games, which offered Alien: Isolation for free yesterday, will be announced today. With the published list, it is wondering which game Epic Games will give today, which is slightly below expectations for users. As a result, Epic Games can change the free games on the list.

As it is known, Epic Games announces a new free game every day from December 17th. The post with the new list that has emerged was shared on December 18. The Cities: Skylines game at the top of the list was already released at the time of shipment. However, since the game Oddworld: New ‘n’ Tasty, given on December 18, the list leaked overlapped with the given games. At this point, by guessing five games correctly, the new list, which shows a big difference with the first list, also includes more reasonable games.