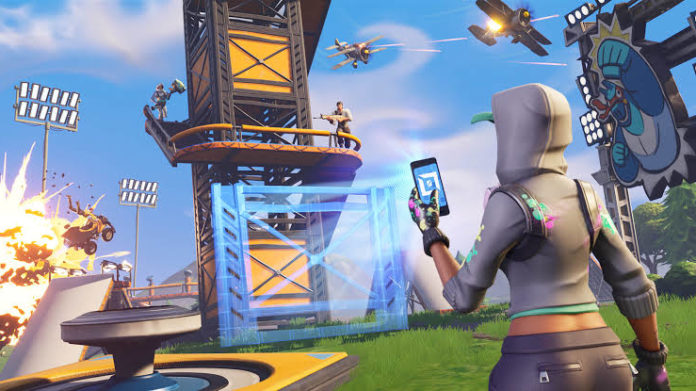 TheGrefg and ElRubius could not connect to the Fortnite Final live, due to a failure to access the event itself.The Fortnite Final has not disappointed anyone. This event has erased Fortnite from the map and does not let any user who wants to enjoy this battle royale register.

At the moment, there is only one black dot in the middle of the game loading screen, intriguing all users.

So much is the change of the game that the social networks of the battle royale of Epic Games have completely changed color. The main image is a black image while the Twitter header shows the black dot in the center.

Despite these adjustments, people remain fairly faithful and follow the event to witness, firsthand these changes. So much so that the live that published Epic Games on his Twitter account there are more than 1.3 million people watching that kind of black hole.

However, everything that glitters is not gold, and despite putting the hype through the clouds, it has not been a completely satisfactory event for the community since many users have been left out of it. Among them, TheGrefg and ElRubius. Both content creators had to watch the live Willyrex to comment with their audience all these events.