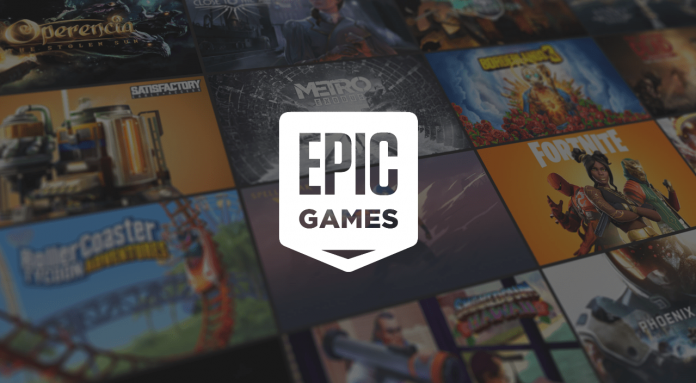 Epic Games Store stands out with its free games. Sometimes the big productions it gives for free can affect the servers of the digital play store. Since server crashes occur at certain times, Epic Games does not put much emphasis on this issue. When the servers go down, the problem is resolved in about a few hours.

After NBA 2K21, which Epic Games gave free, there was a crash in the servers. Epic Games confirmed the problem on its official Twitter account. Epic Games is not experiencing this problem for the first time. Too many users trying to enter the store in a short time are forcing the servers. The same problem occurred when GTA V was issued. Epic Games resolved the server crash caused by GTA V within a few hours.

Giving away a big game like NBA 2K21 for free naturally raised such an issue. Epic Games Store made the following statement from its official Twitter account: “We are currently experiencing heavy traffic in the Epic Games Store. We are aware that users may experience slow loading times on the site and the Epic Games Store app. Thank you for your patience in working with the adjustments. ” Some users reported that although they bought NBA 2K21, it was not added to their library.

We are currently experiencing high traffic on the Epic Games Store.

We are aware that users may be encountering slow loading times on the site and launcher, and appreciate your patience as we work to scale.

Although Epic Games does not officially report that the issue has been resolved, users can access the store and app. NBA 2K21, which does not appear in users’ libraries, has also been added to libraries.

Assassin’s Creed Valhalla References A New Type Of Content In Its...