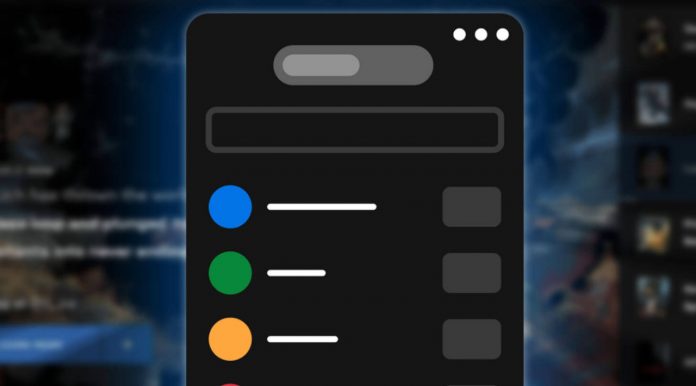 Over the past few years, Valve has responded to Epic Games’ threat to free games by filling in some missing features around Steam’s game suggestions and social links.

Epic Games will now try to fill its gaps on the social network side, which is the most used space for players.

In a blog post published by the Epic Games team, the platform announced its social networking plans for this year. Under this plan, the digital store is planning a party system that includes Discord-style voice and text chat. Epic has also expanded their experience for the game to let you know what your party members are up to.

The digital broadcasting platform also eliminates the existing “Whispers”, ie DM system, by citing the fact that the players do not use it within the scope of its new plan.

While the party system will take place “in the future,” according to the announced new plan, the changes that should come this month include Player Cards on the social panel that make it easier to understand who someone is, what they are looking for, they won’t bother, and more.

These features are not thought to strengthen Epic Games’ competition against Steam much. In addition, it should be noted that Epic Games has made progress in things such as wish list improvements for a while.

This Is Us: Season 6 Has Details Revealed on Video