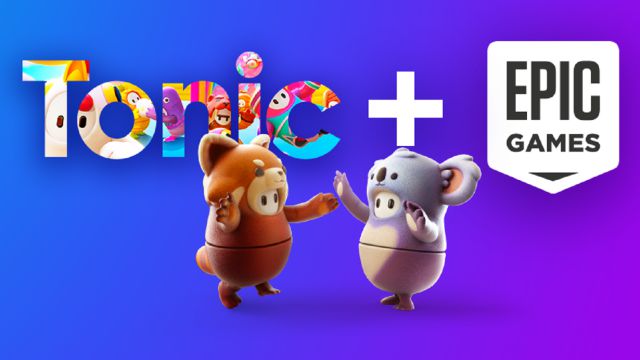 The Tonic Games group will be part of Epic Games. The creators of Fall Guys will now have the support of the giant after Fortnite.

Epic Games acquires a new studio. The giant behind Fortnite takes over the Tonic Games group, responsible for hits like Fall Guys. The company shares in a statement the reasons for the agreement and what will happen next with the multiplayer.

Fall Guys and the future with Epic Games

“For Fall Guys fans, your game will not change. Epic will continue to invest in making the game a great experience for players of all platforms, ”they explain. The next versions for Nintendo Switch and Xbox will not alter their plans. What happens on PC? At the moment it will remain available on Steam, as it happened with Rocket League in its day until the change.

Mediatonic claims they have “a ton of features” that they “would love” to bring to Fall Guys, such as cross-play, a unified account system, and more. Regarding their change of business model to free to play, they say “they do not have any ads at the moment.” This agreement leaves out Devolver Digital, who have appreciated their work in the last 10 years.

“At the Tonic Games group we often say that everyone deserves a game that they feel was made for them. With Epic, we feel like we’ve found the home made for us. They share our mission to build and support games that have a positive impact, lift others up, and stay with the passage of time. We couldn’t be more excited to join forces with his team, ”says Tonic Games Group Co-Founder and CEO Dave Bailey.

Tonic Games ensures that this agreement will allow the same team to work on the same game, only now they will have “the full power of Epic Games to help take it to new levels.” “We are proud of the creative culture of Mediatonic and it is something that Epic also values. We are focused on creating games that are fun and bring players together. “

The list of leaked PlayStation Plus games for July includes Crash...