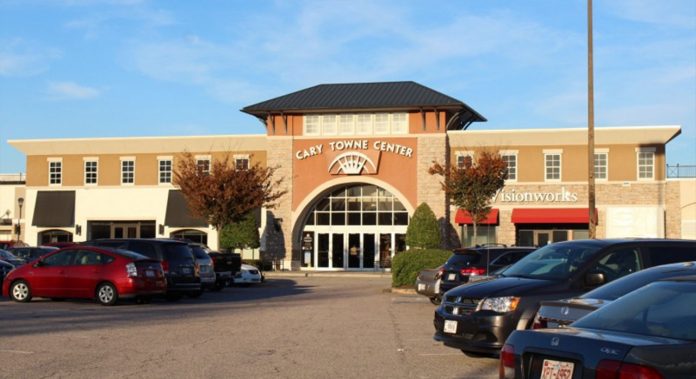 Epic Games, the first platform that comes to mind when it comes to free games, bought a shopping mall for $ 95 million. With the official statement, the purpose of purchasing the shopping mall was shared with the public.

Epic Games made a statement for AVM

In the statement made by Epic Games, it was stated that the shopping center named Cary Towne Center in the state of North Carolina was purchased. The company plans to transform 980 thousand square meters and 87 acres into its new campus by 2024. The construction activities in question will begin at the end of this year. This will be followed by the construction of office buildings and recreation areas.

In its announcement, Epic is working with the town of Cary authorities to make part of the property available to the community. Cary Mayor Harold Weinbrect said: “We look forward to continuing to work closely and collaboratively with the Epic team while conceptualizing their new campuses. We are honored to be a partner with them in this exciting development ”.

First established in 1991 in Potomac, Maryland, the company moved to Cary, where it still operates, in 1999. The company, which has 50 different offices around the world, besides its main office in the United States, has distributed tasks in these offices. Epic, which makes improvements on Fortnite and Unreal Engine game engines in some of its offices, also manages its store offering discount campaigns from these offices.

World’s first human fertilization center opens in the US