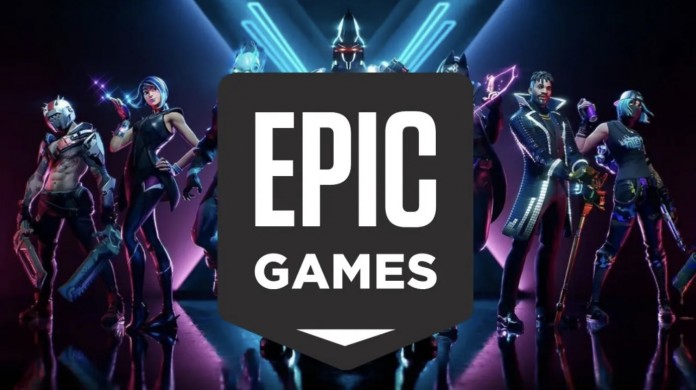 Continuing its aggressive policies against Steam, Epic Games continues to grow. The company has now acquired an important studio.

Epic Games, the producer of Fortnite and the Unreal Engine, continues its growth adventure in the market. The company, which offers new productions to players every month through its new game client, has now managed to incorporate one of the market’s famous game producers. Here are the details…

According to solid information from the GamesBeat front, Epic Games has acquired Harmonix Systems, especially known as the producer of the Rock Band series. Although the fronts of this agreement have not yet ratified the agreement, it is stated that the two companies have agreed on a fee of $ 1 billion. 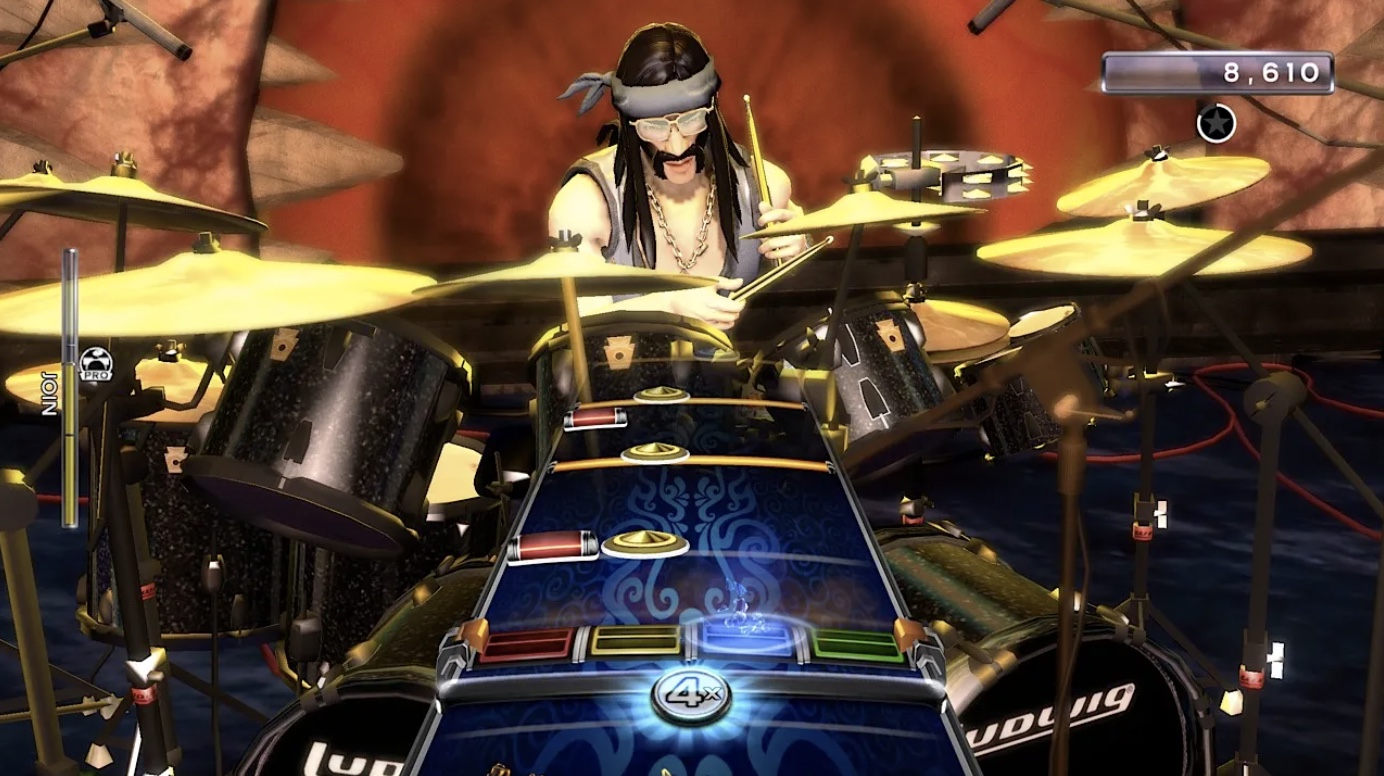 Boston-based game company Harmonix, although known for Rock Band and Guitar Hero, is a company that has also produced many music-based games… Founded in 1995 by Alex Rigopulos and Eran Egozy, Harmonix made its first test with a $2 million dollar bill made by Sony PlayStation for them. after investment.

After the partnership with Sony, the company developed 6 different games, including Frequencey and Karaoke Revolution, in 5 years, and later released different music / rhythm games for platforms such as Xbox, Xbox 360 and GameCube.

Finally, it was said that Harmonix, which released the DJing game FUSER for PC, Xbox One, PS4 and Nintendo Switch in 2020, has been working on new Rock Band and Guitar Hero games for a while. Although music games are becoming rarer in the market after increasing license fees, we may be faced with brand new licensed music games from Harmonix after Epic Games‘ acquisition.

So what do you think about Epic Games‘ Harmonix move? Do not forget to share your views with us in the comments section.