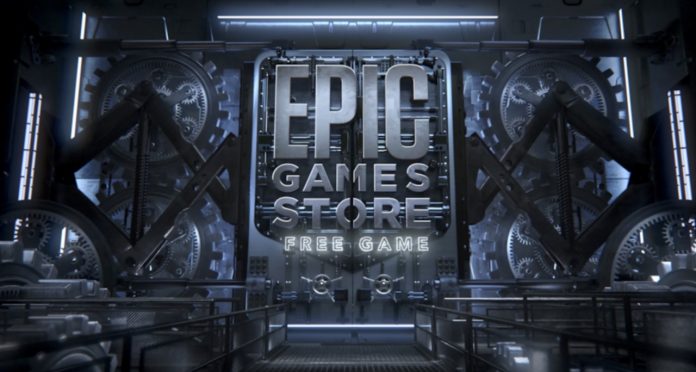 Epic Games, which reaches a wide range of users with free games for a short time every week, announced that it will offer the Crying Suns game free of charge between 7-14 January. The subject of the game is as follows:

Crying Suns is a tactical rogue-lite game where you play as a space fleet commander investigating a mysteriously collapsing empire. In this story-rich experience, you try to reveal the truth about the Empire and the character with each successful trial.

The game will be available for free on Thursday, January 7, 2021.