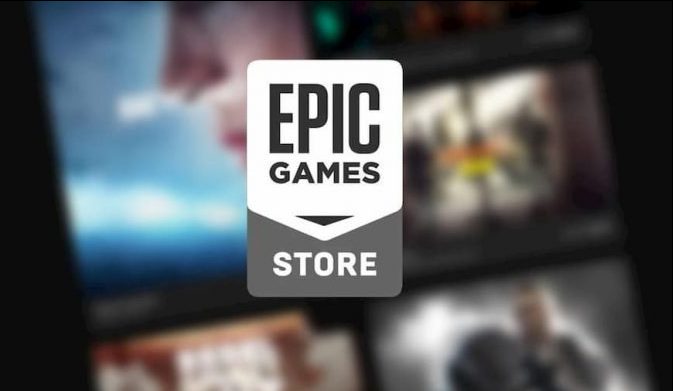 Epic Games Store, which has been announced to be renewed with new social features in the past days, makes players smile with free games every week. The platform, which heralded new games in the past weeks, is coming to the game lovers with a brand new game this week. The game that Epic Games will give for free on Thursday, March 25, has been announced. Epic Games will present the game Creature in the Well for free this week. Creature in the Well will be free to download for one week, from March 25 to April 01, 2021.

Epic Games, which has reached a serious audience among gamers with free games since its establishment, gave 1 game every day in the last days of 2020. The platform, which continues this attitude in the new year, continues to present a free game to gamers every week. Creature in the Well, which will be given free by Epic Games next week, will be Creature in the Well, while The Fall, which was given free last week, will remain free until March 25.

What does Creature in the Well offer?

Creature in the Well, published by Flight School Studio and developed by MWM Interactive and Flight School Studio, made its debut on September 6, 2019. Released for PlayStation 4, Xbox One, PC and Nintendo Switch platforms, the game draws attention as a Hack & Slash reminiscent of Pinball.

We control the last BOT-C unit left in the game, and we roll up our sleeves to make a highly outdated facility workable again. We can improve ourselves thanks to the equipment and tools we find in the facility. The metacritic score of Creature in the Well, which stands out as a free game of this week at Epic Games and is one of the must-try games with its interesting structure, is 82.

Creature in the Well system requirements

Epic Games continues to offer free games without slowing down. This week’s free game Creature in the Well stands out with 82 metacritic points. Thanks to the free games provided by Epic Games, gamers have the opportunity to experience the games they missed. Among these examples are the free game of last week, The Fall, and Creature in the Well, which will be made free of charge this week.

Epic Games, which has gained a serious audience among gamers with the new games it offers every week, will apparently continue to make gamers smile in the coming weeks. If you want to be informed about the free games to be given in the fastest way, stay tuned.