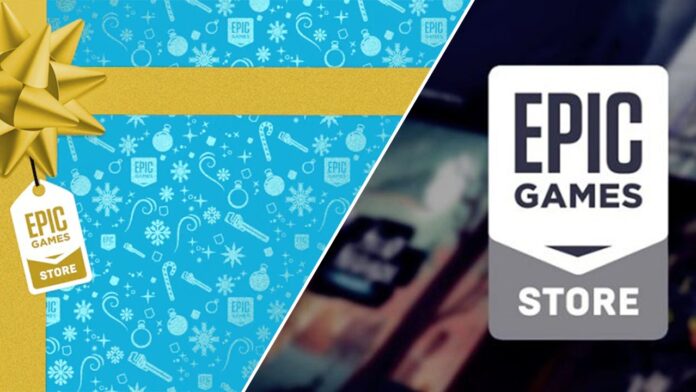 We are on the 10th day of the Epic Games 15-day free game campaign. Epic Games, which has been criticized by some circles with the games it has given and received positive comments from some circles, has announced its free game on December 26.

Epic Games’ 25 December free game, including Metro 2033 Redux, The Long Dark, Cities: Skylines, Inside, and Darkest Dungeon, has become My Time at Portia. Thus, the number of games estimated correctly in the leak increased to 9. The subject of the game is as follows:

My Time at Portia, which scored 73 out of 100 from the famous evaluation platform Metacritic, is a video game developed by Chinese studio Pathea Games and released in 2019 by Team17 for Microsoft Windows, Nintendo Switch, PlayStation 4 and Xbox One. It combines the features of role-playing video games and simulation games. The game takes place long after the destruction of civilization, where people come out of the ground and begin to rebuild society. The aim of the game is to expand the city of Portia and become the best builder.

My Time at Portia system requirements

Oxenfree will have its own television series