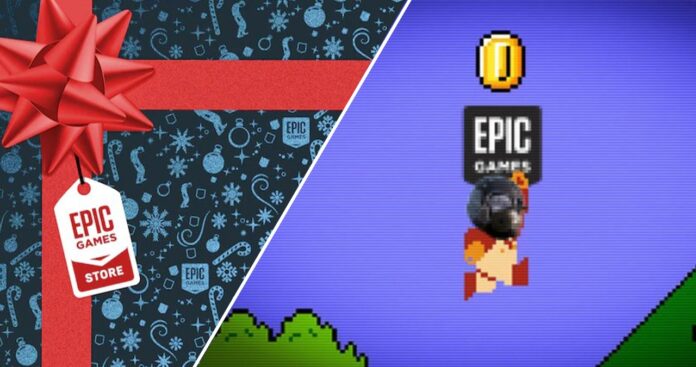 It’s the eighth day of the Epic Games 15-day free game campaign. Epic Games, which has been criticized by some circles with the games it has given and received positive comments from some circles, has announced its free game on December 24.

Epic Games, which has given good games including Metro 2033 Redux in the process until today, has been the free game Inside on December 24. Thus, the number of correctly predicted games in the leak increased to seven. The subject of the game is as follows:

We are portraying a young character in a red shirt in the game, which we started with a Limbo-like start from the producer’s successful games. In the non-storytelling production, we start by finding ourselves alone in a dark forest. As we progress, we solve puzzles in different dystopian places. Among these places, there are different and overwhelming places from the forest to the abandoned city, from underwater to laboratories. The game does not give us any clue as to why we are in these places. The production, which has a strong visual and artistic expression, leaves the interpretation of the story entirely to you. The production, which is equally successful in musical expression, never tears you away from the atmosphere.

‘Cameras with Face Detection Technology’ Will Be Placed on London Streets