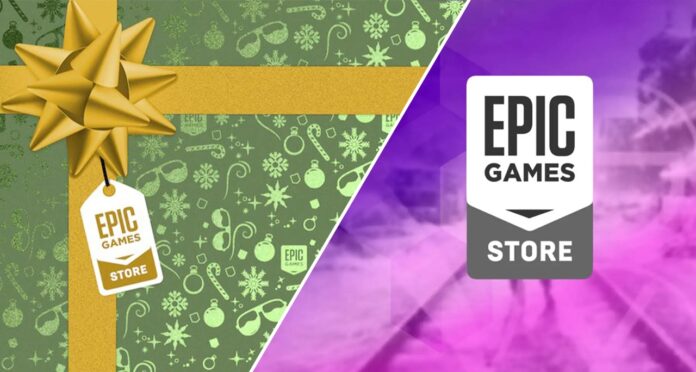 It’s the sixth day of the Epic Games New Year’s Eve free game campaign. After the list that appeared with the games he gave in the first six days, the players got into a curiosity. Epic Games December 23 free game has been announced.

Yesterday, Epic Games’ new free game that offered Metro 2033 Redux for free was Tropico 5. Thus, the number of correctly predicted games in the leak increased to six. The subject of the game is as follows:

Tropico 5 is a video game developed by Haemimont Games and released on May 23, 2014. Unlike previous versions in the game, the colony, II. There are periods such as the World War, the Cold War and “modern times”. The progress of the game changes according to the period. There is 4 player multiplayer support.