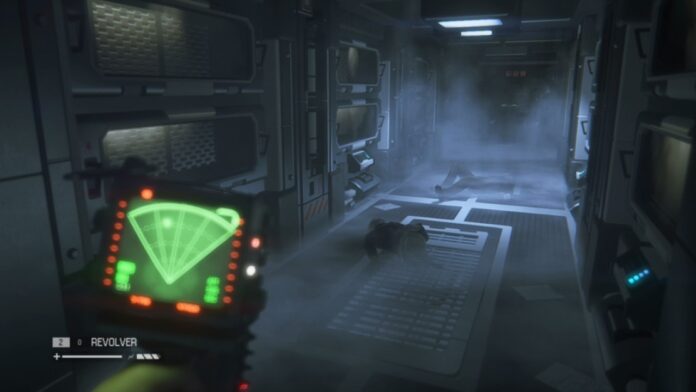 This is the fifth day of Epic Games’ New Year’s Holiday free game campaign. After the new list that appeared with the games it gave in the first four days, Epic Games has announced its free game on December 21!

Epic Games’ new free game is Alien: Isolation, which offers free games Cities: Skylines, Oddworld: New ‘n’ Tasty, The Long Dark and Defense Grid: The Awakening. Thus, the number of correctly predicted games in the leak increased to four. The subject of the game is as follows:

It has been 15 years since the disappearance of the commercial spacecraft Nostromo. The flight recording unit of the ship was found by chance in the infinite space and is taken to the Sevastopol Station. As a result of this new development, engineer Amanda Ripley, daughter of Ellen Ripley, of the missing ship’s crew, is invited by Christopher Samuels to the expedition team on behalf of the Weyland-Yutani company. Amanda, who is cold at first to the idea of ​​the journey, accepts the invitation, hoping to learn about the fate of her mother, whom she has been missing since the age of 10.

The expedition sets off alongside the commercial courier ship Torrens, led by captain Diane Verlaine. An accident they experienced while approaching the Sevastopol Station caused the spacecraft to be damaged and the team to fall apart. Although Amanda somehow manages to enter the station, the scene she encounters is not what she expected. The station has been largely emptied, and there has been a great collapse in civil society. In this chaos environment, the adventure takes on a whole new dimension when Amanda Ripley, who is left unarmed and alone, discovers what makes people like this.

EMUI 10.1: Huawei’s new interface arrives tomorrow next to the P40