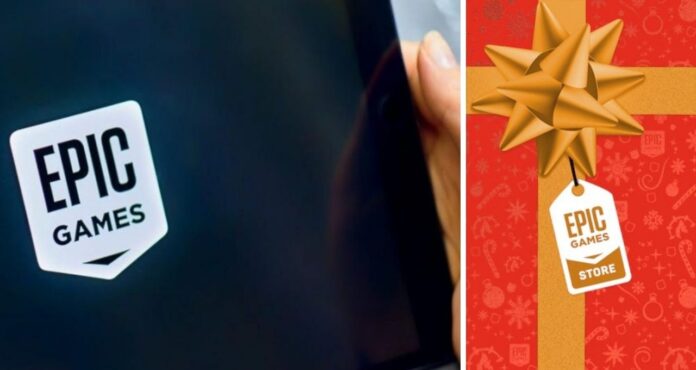 We are on the 9th day of the Epic Games 15-day free game campaign. Epic Games, which has been criticized by some circles with the games it has given and received positive comments from some circles, has announced its free game on December 25.

In the process to date, Epic Games’ 25 December free game has been Darkest Dungeon, which has produced great games including Metro 2033 Redux, The Long Dark, Cities: Skylines and Inside. Thus, the number of games estimated correctly in the leak increased to 8. The subject of the game is as follows:

Darkest Dungeon is a turn-based RPG game from the company called Red Hook. It draws attention with its gothic style both in terms of graphics and the period it passed. The game is fully 2D and the battles take place sequentially. Our goal in this tough, challenging and brutal game is to clear dungeons both to kill creatures and to have valuable items. But our only enemies are not terrible creatures, darkness, disease, hunger and the mental health of the characters are also factors that affect the story. You have to follow the mental health of the characters as well as their lives.