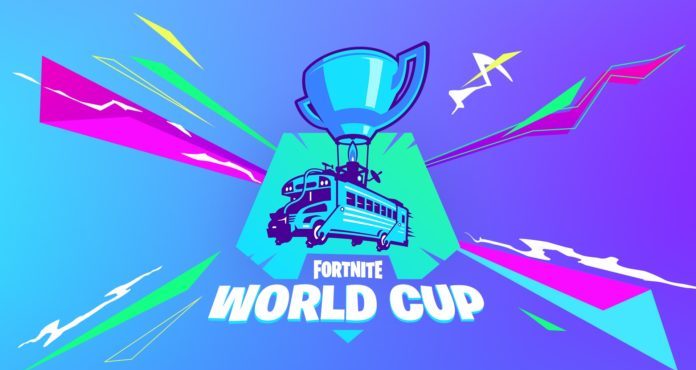 Fortnite developer Epic says that by 2021 the game’s competitive tournament scene will have a prize pool of $ 20 million. This seems to be one step up from last year’s total of $ 17 million. However, it cannot rise to the level of the 2019 World Cup, where there is $ 30 million in existence.

The news came at a time when Epic provided details on the final season of the Fortnite Champion Series, the game’s highest level of competition. The developer had previously said that all competitions will be held online, and finally revealed more details about the program. Accordingly, the qualifiers will start on February 4, and the finals will start on March 12. As a reference to the global nature of the game; There will be three new and separate publications with commentary in French, German and Spanish.

There are also a number of other formatting and scoring changes. See Epic’s blog post for full details. “Our overall goal is to create better consistency throughout the year and connect the 2021 seasons for a more cohesive experience,” says Epic. says.

As for the prize pool, FNCS will have four seasons in 2021, with a total of $ 3 million in prize money each. However, Epic says there are additional tournaments on the way. “We also have plans for mid-year and end-of-year competitions where we’ll bring together the best performing FNCS players from each region in multiple competitive formats,” said the developer. he explains. The remaining $ 8 million will be used as prize money for these yet tournaments.

Meanwhile, Epic also announced a new partnership in which 23 different professional football teams will participate in the game.

Apple Recommends Employees to Work From Home Due to Corona Virus