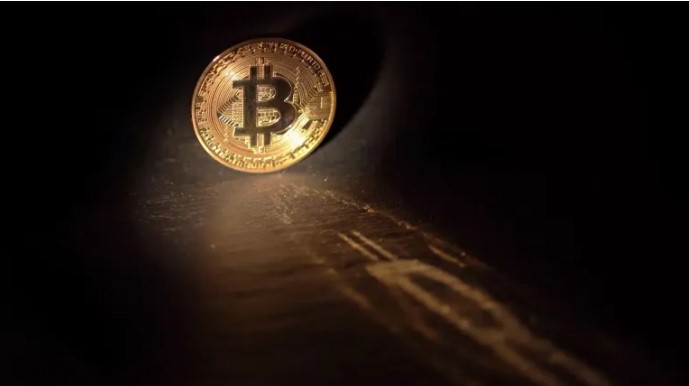 The pseudonymous analyst known as TechDev had previously expected a massive spike for Bitcoin in late 2021 or early 2022, but now tells his 323,000 Twitter followers that a cycle peak for BTC will come at some point this year.

TechDev, whose analysis we share as Somanews, uses two-week candles on a chart containing logarithmic growth curves and fibonacci levels, says that a close above the mid-range will act as a trigger to send Bitcoin into a parabolic rally above $200,000. The analyst shares and interprets the following technical chart for this:

After further research I came to believe that the next (possibly final) impulse would come, as always, after the two-week close of the 1.618 cycle. If that happens, it might provide a timeline estimate, but obviously it’s not important and I don’t plan to focus on that.

While the analyst still takes into account halving-based cycles with Bitcoin, he does not have a precise timeline for when Bitcoin will peak. According to TechDev, BTC will follow previous cycles, starting a final leg up to six figures from the 1,472 fibonacci level (currently around $48,000). The analyst also comments on the chart below, where he compares Bitcoin’s 3 halving cycles:

Some believe the cycle is already over, some believe it peaked in Q1, some later, some never. I believe in data driven probability with override points which in my opinion is not at its peak but it will be this year.