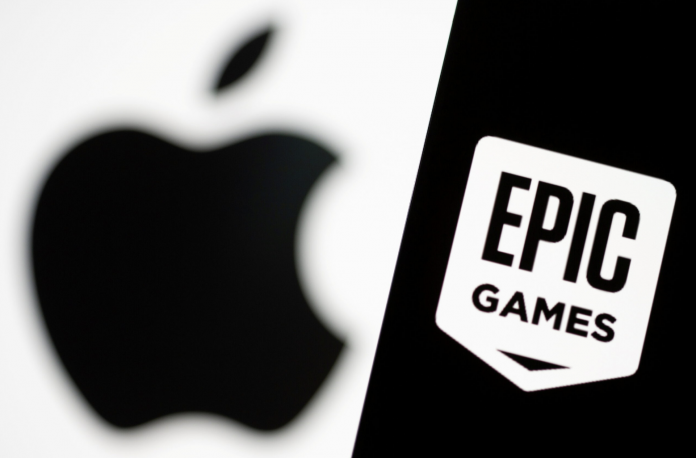 Epic Games appealed the court’s decision on Friday and applied for a higher court to re-examine the case. It was decided from the court that Epic Games should pay all damages.

In the events that started between Epic Games and Apple last year, Epic Games protested Apple’s high commission fees and integrated its own payment system into the Fortnite game without permission. Thereupon, Apple also decided to remove Epic Games’ popular Fortnite game from the App Store and the events were brought to court. On Friday, September 10, 2021, a decision was made by the court and Epic Games decided to indemnify the damages suffered by the Apple company.

Epic Games, in court against Apple, argued that the Apple company created a monopoly by imposing its own payment system on developers. However, Judge Yvonne Gonzalez Rogers awarded damages on the grounds that Epic Games violated Apple’s in-app purchase rules. Thus, the harsh rules of the Apple company that prevent users from using alternative payment systems have also remained valid.

Another remarkable result came from the court. The judge ruled that Epic Games failed to defend the claim that Apple had a monopoly in the mobile game market. The judge wrote the following statements in the court file:

“Evidence shows that Apple is on the verge of creating a major market power or monopoly by using its significant market share.”

Judge Rogers also said that while Apple was close to establishing a monopoly, the monopoly claims failed because Epic Games did not focus on it.

The lawsuits between Epic Games and Apple do not seem to end yet. In the coming days, the monopoly position of mobile app store owners such as Apple and Google may be shaken as a result of these lawsuits. According to the decision taken in South Korea in the past days, Apple and Google had to allow alternative payment systems in their app stores.