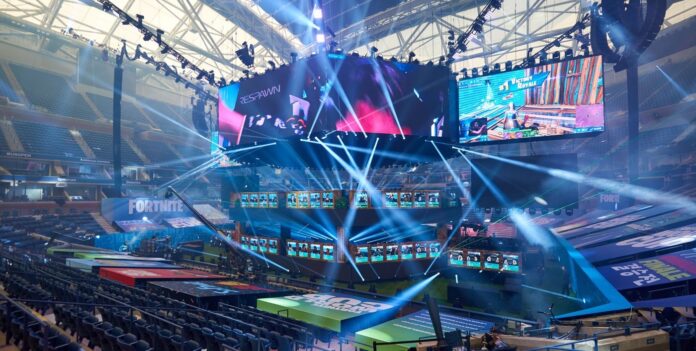 The expected announcement was made for the Fortnite World Cup, which has been curious for a while. Epic Games said the event will not be held online, saying it has been completely canceled. Some regional events will be held online.

Epic Games and Fortnite, which came to the agenda with a concert event with Travis Scott, announced that they canceled the e-sports event due to the COVID-19 pandemic. Epic, who joined the companies that canceled physical esports tournaments, announced that they completely canceled the 2020 Fortnite World Cup. In fact, this cancellation decision was not an unexpected event. While the epidemic affected the whole world so much, it didn’t seem very realistic to organize the world cup event, where thousands of people came together.

Epic has yet to make a statement, but the company is expected to hold the Fortnite World Cup in 2021. The company has announced that they will support third-party events, but the “online events” requirement has also been introduced here. In short, people will not be able to come together and organize Fortnite events for a while.

“Last month, we said we were going to announce our road map planned for 2020,” Epic Games said in an official Fortnite Twitter account. Today, we wanted to announce updates to our plans for 2020 … In the rest of 2020, all Fortnite competitions will be held online. Due to the limitations of online competition between regions, Fortnite will not be the World Cup in 2020 ”.

Why isn’t the Fortnite World Cup going online?
The large-scale World Cup event organized by Fortnite is an event that will broadcast to many countries at the same time. It is thought that the event will have very few participants due to the time difference. Also, since everyone will be connected via their own internet, there may be delay problems in the game. Given the size of the activity, such situations seem to be challenging factors.