Home Entertainment Enlist the vuvuzelas: Worlds 2022 will arrive in Mexico and it will... 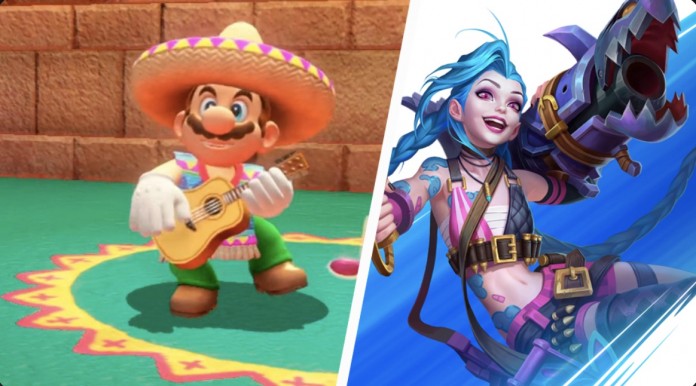 Mexico will host this important event
LoL Esports is preparing a great continental tour as part of their Worlds 2022 event. This will take them to major cities in North America such as Mexico City, Toronto, Canada; and the US cities of New York and San Francisco. Each of them will host the different phases that this event will have. 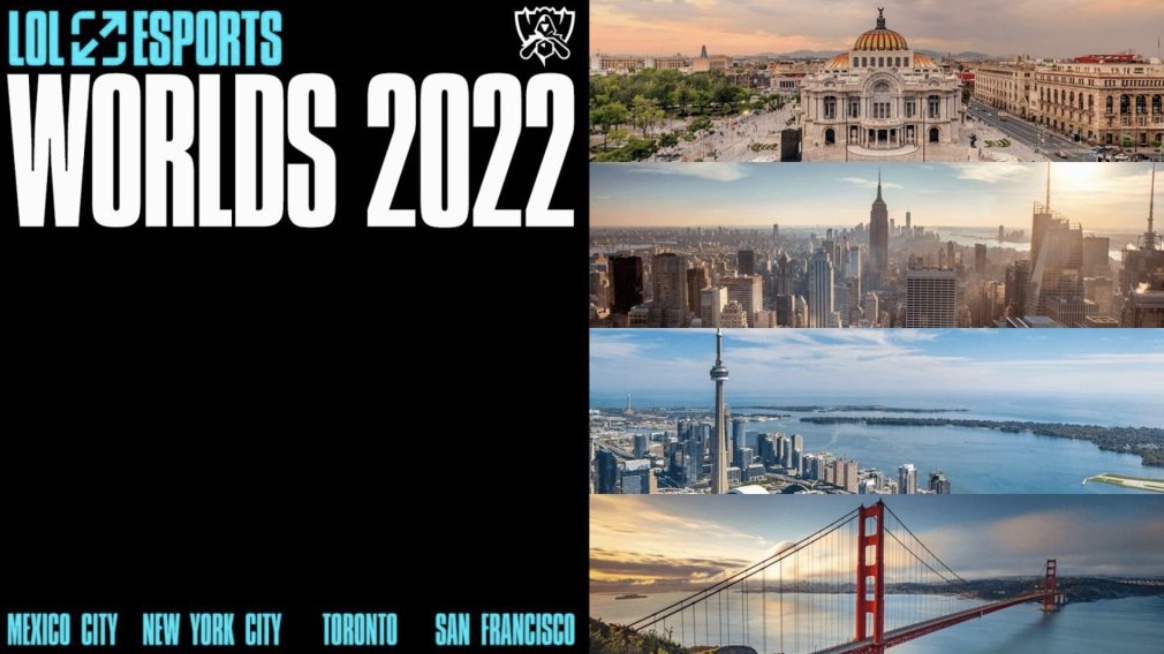 Worlds 2022 would mark the first time that cities in Canada and Mexico will host LoL Esports World Cups. In addition to this, it is also the first time that Riot Games has held a multinational world championship in North America. Without a doubt, we are facing a very important moment for esports.

Everything we know about Worlds 2022 and its venues

As we had mentioned, each city will function as the venue for the different phases of Worlds 2022. Mexico City will host the Play-Ins, subsequently, the group phase and the quarterfinals will be held in New York. To conclude, Toronto and San Francisco will host the semifinals and the grand final respectively.

The news of the venues came during a press conference at the Chase Center, the home of the Golden State Warriors. Here Riot Games spoke of their intention to cover North America with this great event, saying: “Worlds is the scene of the best of our sport, and we want to celebrate it with our fans in North America and around the world.”

According to Riot, Worlds is the competitive pinnacle of LoL Esports as it puts 12 teams from different regions to compete to see who is the best in the world. This event has been held every year since 2011 and has only grown. In fact, the one in 2020 had 45.95 million simultaneous viewers.

That Mexico is part of Worlds 2022 could be an indicator that this country is one of the most important for Riot Games. We must be aware of the networks of this company to know exactly where this important competition will be held. Will they jump in to see it?

Asterix & Obelix: Slap Them All! is a new 2D