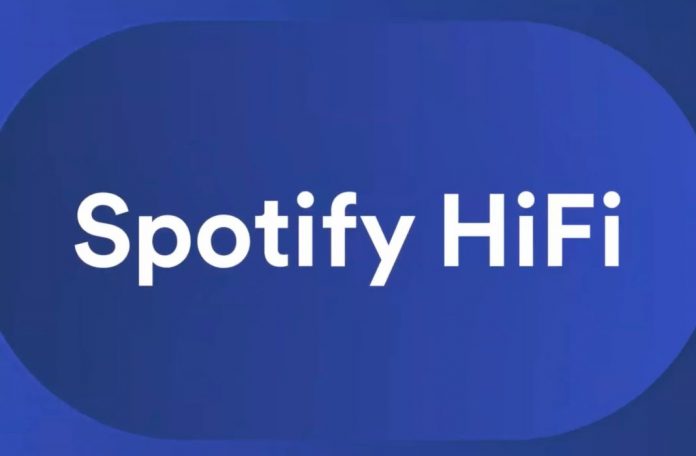 The era of Hi-Fi, or rather HiFi, is beginning for Spotify. After Amazon Music and Tidal, Spotify will offer a higher quality music service. Leading subscription-based music service announced a new lossless music streaming package. With Spotify HiFi, listeners will be able to get the highest quality from their digital music library. Spotify announced this news at a virtual event called “Stream On”.

Spotify HiFi will be available later this year. This service will bring CD quality, lossless audio format to your device and Spotify Connect enabled speakers. This way, listeners will be able to hear a deeper and clearer sound while listening to their favorite songs.

Spotify has done small tests in the past regarding streaming higher quality audio. However, it will now offer this feature to consumers in a wider scope. However, this service will only be available in certain country markets. Prices have not yet been announced. Apparently, high-quality streaming was among the biggest requests from Spotify customers. Spotify offers up to 320 kbps audio quality as it is today.

Amazon launched the Amazon Music HD service in 2019. The cost of the lossless plan was set at $ 14.99 per month, superior to the standard Amazon Music Unlimited service. For Prime customers, the price is $ 12.99. Tidal also offers a product called “Tidal Masters” that can surpass even high resolution 96 kHz / 24 bit sound. Smaller services like Qobuz also tried to appeal to audiophiles with lossless streaming.

Spotify already operates in many countries. However, the company is preparing to expand this further. In the coming days, the company confirmed that it plans to launch the platform in 85 new markets as part of an effort to bring the service to “over one billion” new users. Spotify is officially adding support for 36 new languages ​​to its platform to ensure availability in all these new markets.

According to Alex Nörstrom, Spotify’s Chief Freemium Business Officer, the company will expand into markets in Asia, Africa, the Caribbean and Europe, and “has chosen especially Bangladesh, Pakistan and Nigeria, as they have the fastest growing internet population. The most striking deficiency on Spotify’s list is China, which already has a partnership with Tencent Music.