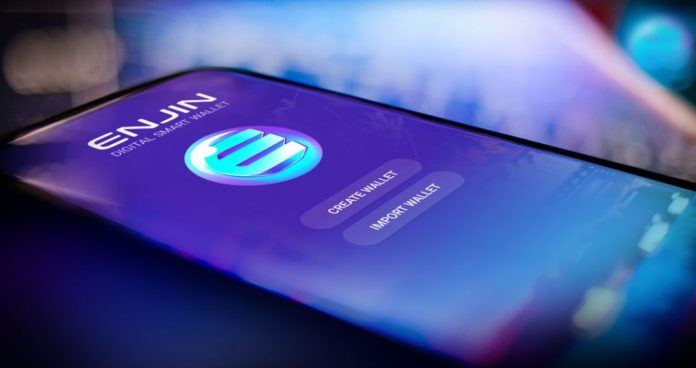 Enjin, which made a name for itself in cooperation with Samsung and Microsoft last year, is opening to Chinese users with the necessary license and permission.

In the statement made by Enjin, it was reported that the wallet of Enjin coin (ENJ) received a Chinese certificate with the approval of the country’s Ministry of Industry and Information Technology. “The infrastructure that our services and products operate, including Enjin Wallet, has been approved / licensed by the ministry,” said Bryana Kortendick, vice president of marketing and operation, Enjin. used expressions. Kortendick said the wallet application is now in compliance with all laws and regulations set by the Chinese authorities.

On the other hand, new features have been added to the wallet, including changes in the way users send and receive money. Now the wallet will support Ethereum Name Service (ENS), which allows easy-to-use names instead of long and hard-to-remember phrases.

It made a sound in partnership with Samsung and Microsoft

Enjin was launched two years ago. The project made a name for itself in partnership with Samsung last year. As part of the partnership, Enjin was included in Samsung’s Blockchain Keystore application. After the development, the price of ENJ had increased more than 70 percent in hours. Not only Samsung, Enjin was also spoken in partnership with Microsoft. Microsoft, which promoted Azure Heroes in December, reported on its official website that Microsoft and Enjin are collaborating to create a Blockchain-based ranking program. This development enabled the price of ENJ to increase above 50 percent.

Alfonso Ribeiro, Carlton Banks of A Madman in the Piece