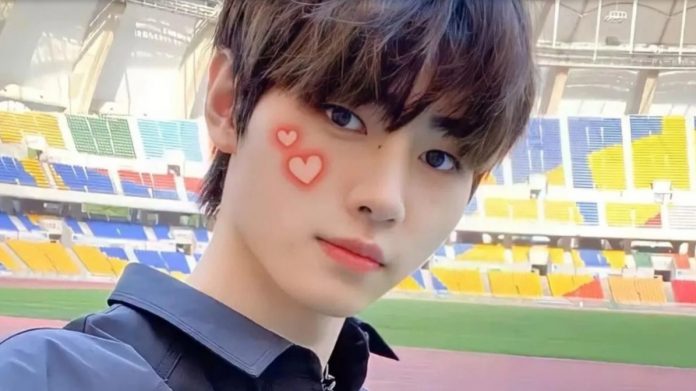 ENHYPEN’s Sunghoon posted a message to ENGENE in which he reported on his health condition after testing positive for COVID 19.

Sunghoon was one of the ENHYPEN members who were infected after the band’s recordings, with enough rest and proper care, he announced that he had recovered from COVID 19.

At the beginning of September, the agency BELIFT LAB assured that 5 of 7 members of ENHYPEN tested positive for COVID 19 after the respective tests , later another of the idols was infected, giving a total of 6 cases within the band.

ENGENE was always there for the boys and when the contagion was announced, they sent comforting messages that surely had an effect on the idols, because in recent days Jake confessed that he felt better, Jungwon published a message for ENGENE in which he explained that he was discharged.

ENHYPEN’s Sunghoon joined in on the good news and took to his personal Weverse account, as the star spoke about his current health. How does it feel?

The artist from the city of Seoul in South Korea brought a radiant smile to local and international fans with his post in which he announced that he had overcome the COVID 19 disease and thanked ENGENE for his love at this time:

I am recovering well without much discomfort, thank you for your concern.

The words of the Given Taken interpreter were shared by the rest of social networks and reached Twitter, Facebook and more, where another part of the band’s fandom celebrated for the health and well-being of ENHYPEN’s Sunghoon .

ENGENE posted new wishes for the improvement of Ni-Ki , who is the boy band member who has yet to recover, so the fans sent him the best of vibes for his soon return to the stage.