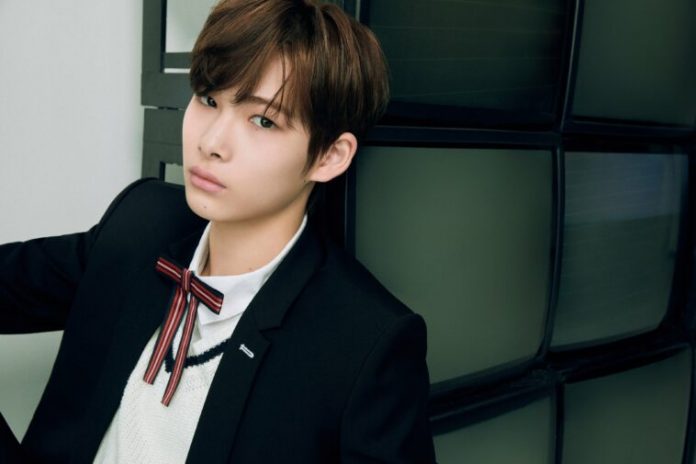 ENHYPEN’s maknae fulfilled one more goal in his school life, Ni-Ki just graduated and received the love of his fans.

Ni-Ki has shown his dedication great sense of responsibility by balancing his life as an idol with his studies and obtained a great reward.

The ENHYPEN maknae concluded with one more stage in his academic preparation, as he recently graduated from high school adding one more achievement to the goals he achieved in recent months.

The 15-year-old idol recently debuted as an ENHYPEN member after competing on the survival show I-LAND, winning the affection of fans, who loyally support him throughout his career in music.

ENHYPEN debuted on November 20 and since then they have not stopped surprising with their musical releases, Ni-Ki works as a vocalist and rapper within the team, but continued to study while all these emotions occurred with his entry into the K- industry. Pop .

ENGENE CONGRATULATES NI-KI FOR HIS ACHIEVEMENTS

When the news of the Japanese idol’s graduation broke , fans responded in the warmest way and started sending messages dedicated to Ni-Ki . The fanbases coordinated efforts so that the messages included the hashtag #NI_KI_GRADUATION and soon these messages took hold on social networks.

The idol also shared a photo on the group members’ Twitter account, where he wrote a message about self-confidence.

Tales of Arise Gains More Information On Combat and Progression