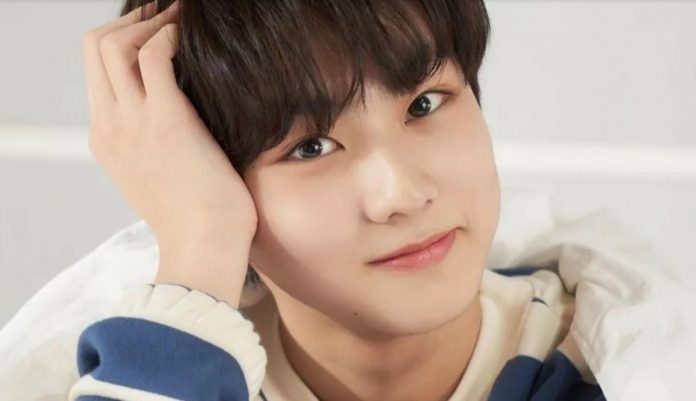 ENHYPEN’s Jungwon was detected as a positive case and began his quarantine. The disease that currently affects all parts of the world also reached the K-Pop industry and several ENHYPEN idols had to receive treatment to face the virus.

Jungwon was one of the members of the group who had to take a break from his daily activities to focus on his recovery so that he could make sure that his health was not affected due to the discomforts.

After a short time, the singer was discharged from the treatment center and will be able to continue resting until little by little he returns to group activities in his schedule.

The idol knows that his fans were aware of his health and sent him good wishes, so as soon as possible he sent them a message that would return calm to the hearts of the fans.

JUNGWON RECONNECTS WITH ENGENE AFTER RECOVERING

The ENHYPEN member took to Weverse to greet everyone who was looking forward to his return, the performer made a post to let the world know that he was feeling much better now and there is nothing to worry about anymore.

I was safely discharged, ENGENE

In addition, taking advantage of the occasion, he shared photos with his fans who surely missed him a lot within said social network. It is a couple of images, which you can see below, do not forget to swipe to take a look at the second one.

Riverdale season 5: Polly soon to die in the series?