Home Celebrity ENHYPEN is all set for their comeback with DIMENSION: ANSWER 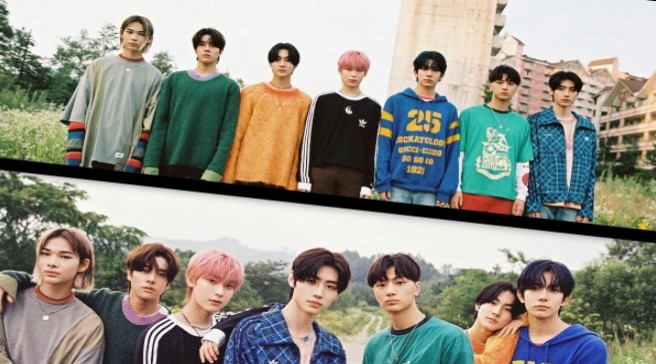 ENHYPEN idols are all set to return to the stage and once again conquer ENGENE’s senses with ‘DIMENSION: ANSWER’.

ENHYPEN has proven to have great dominance in the K-Pop industry thanks to all the talents of their idols who work hard on each release to show their best and triumph on stage, little by little they have won the hearts of millions of fans.

And just one year after their debut, EN- triumphed with ‘DIMENSION: DILEMMA’, the album that made the group a Million Seller and showed that ENGENE never stops supporting their favorite group on their releases; New fans join the fandom with each new comeback.

The members of ENHYPEN will not stop working to continue delighting their fans, a few days ago rumors began to sprout about a comeback of the boy band for the beginning of 2022 and the excitement of their fanbase was at its peak.

Today, ENHYPEN confirms that they have everything ready to take the stage as soon as the year begins, they will release a repackage of ‘DIMENSION: DILEMMA’ that promises a lot for their fans and is already generating great expectations.

ENHYPEN will start 2022 on the right foot and have everything ready for their comeback with the repackage of their most recent album, they promise to take all of ENGENE’s senses with ‘DIMENSION: ANSWER’, a new release that generates great expectations.

Through Weverse, EN-agency BE: LIFT surprised fans with the announcement of the idols’ comeback, and the band was confirmed to be working on new music for 2022.

The pre-sale of ENHYPEN’s new album has already started, so ENGENE will be able to purchase this new album with all its versions at once.

January 10, 2022 will be ENHYPEN’s comeback, there is still a month left to know what new songs these idols will surprise the world with, in the following days we will surely have new previews and tastes of their next release.