ENHYPEN, the boy group created by BE:LIFT, won their first trophy for their comeback song, ‘Tamed-Dashed’. 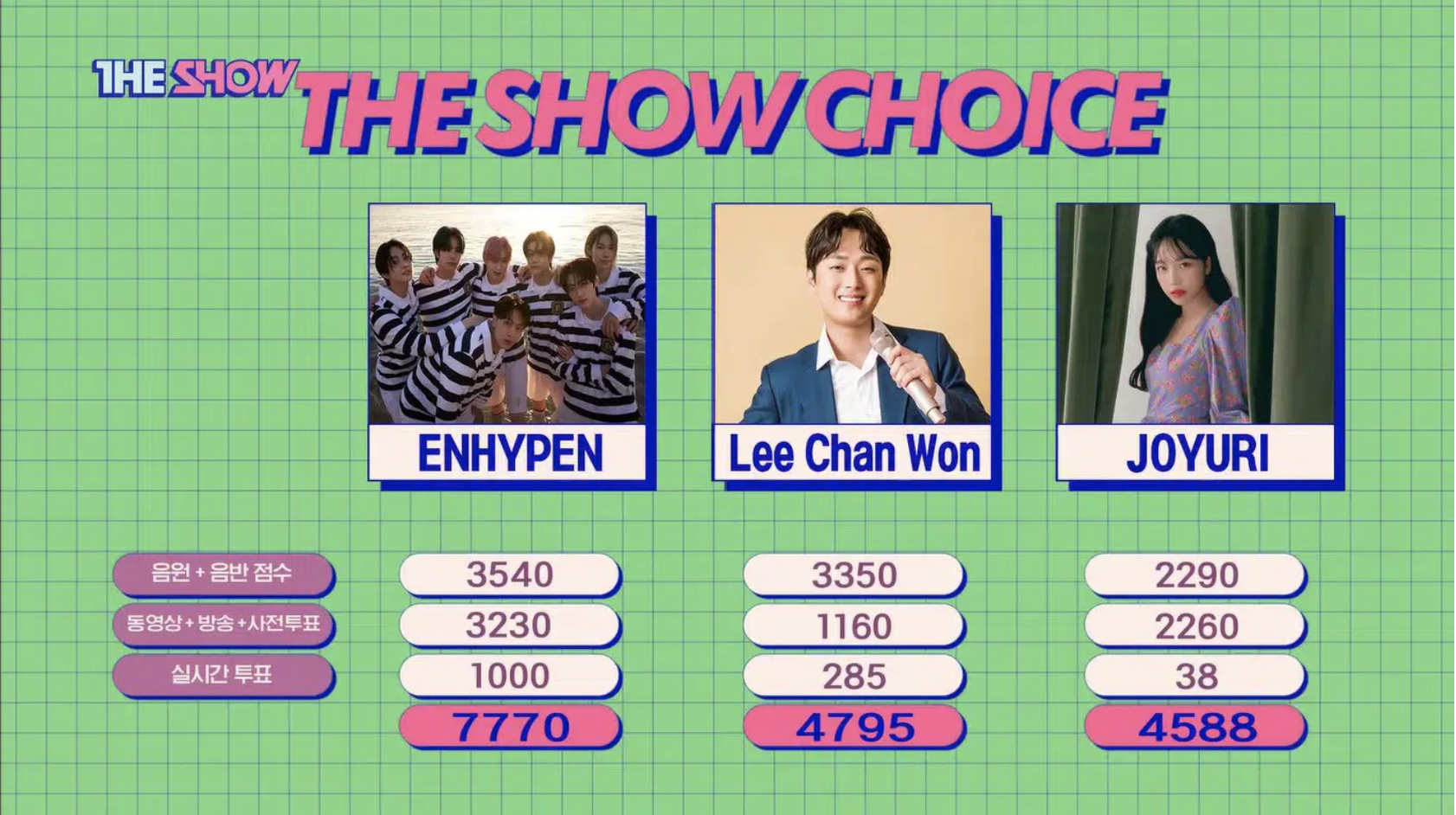 This first ‘Tamed-Dashed’ win also became ENHYPEN’s fourth trophy since its debut in 2020 with the song ‘Given-Taken’.

Congratulations to ENHYPEN and fans, ENGENE on their first win with ‘Tamed-Dashed’ on ‘The Show‘!

Hideo Kojima Says His Next Project Is “like a new environment”