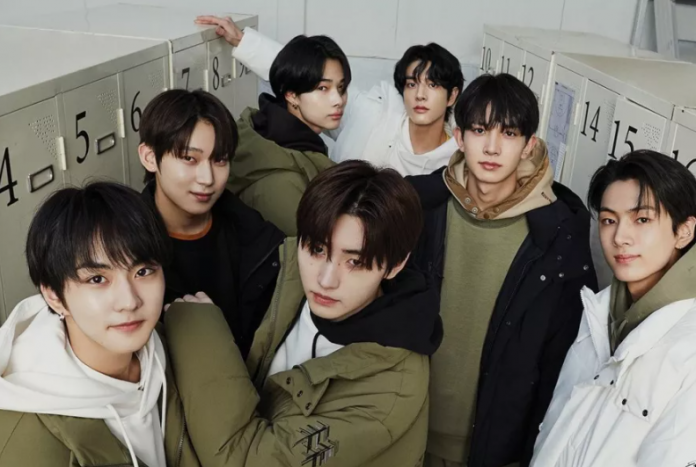 Three months after the release of the latest mini-album, ENHYPEN returned to the Billboard 200!

During the week ending October 22, ENHYPEN’s third mini-album “MANIFESTO: DAY 1” re-entered the Billboard Top 200 Albums chart (the most popular albums in the US) at number 175.

“MANIFESTO: DAY 1”, which first debuted on the chart at number 6 back in August, has now become the first ENHYPEN album to spend seven weeks on the Billboard 200.

This week, the mini-album rose again in several other Billboard charts: “MANIFESTO: DAY 1” rose to 5th place on the World Albums chart, 10th place on the Top Current Album Sales chart and 12th place on Top Albums. Sales chart for the 11th week in a row on all three charts.

Finally, this week, ENHYPEN re-entered the Billboard Artist 100 at number 86, marking its 16th consecutive week on the chart.

Bloodborne: video shows how it will look at 4K 60fps