Home News The English Premier League is suspended until April 30 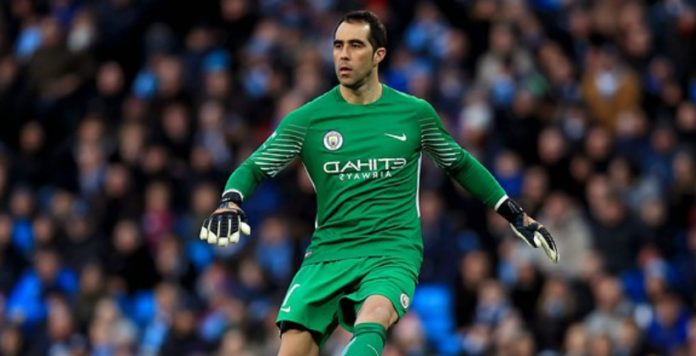 The English Premier League is suspended until April 30. A new postponement announced the leaders, as they assured that the duels will be played when it is safe.

The Premier League and the English Football Federation announced on Thursday the suspension of professional football until April 30 due to the pandemic caused by the coronavirus, reaffirming their “commitment” that the situation be resolved as soon as possible and “guarantee that all matches “of all competitions” are played as soon as is safe and possible to do so. ”

“We are united in our commitment to find ways to resume the 2019/20 season and ensure that all League and Cup matches for national and European clubs are played as soon as it is safe and possible to do so,” the agencies explained in a statement, announcing that they have “collectively agreed that professional football in England be postponed until April 30.”

“We have collectively supported UEFA in postponing the Euro Cup and creating space on the schedule and ensuring that League and Cup matches for national and European clubs have a better chance of being played and in doing so maintain the integrity of each competition,” they noted.

Furthermore, they recalled that “the progress of COVID-19 remains unclear.” “We can assure everyone that the health and well-being of the players, staff and supporters are our priority. We will continue to follow government advice to keep the situation under review and explore all available options to find ways to resume the season when the conditions allow it “, they finished.

Modern Warfare 2: The remake of the best of the Call...

Where does the letter i at the beginning of Apple products...