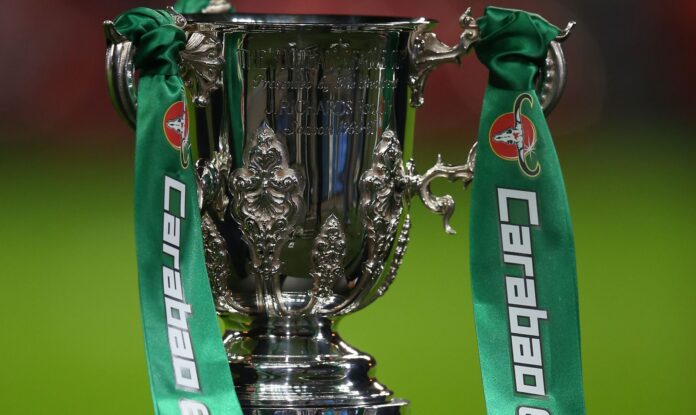 The English League Cup final was postponed to April 25, despite the possibility of being played with spectators.

In the statement on the website of the English Football League (EFL), it was stated that the League Cup final, which will be hosted by Wembley Stadium, was decided to be played on April 25, 2021 instead of February 28.

It was stated that the decision was taken by taking into account the possibility of watching the encounter as many as possible in the following months, according to the course of the new type of coronavirus (Kovid-19) epidemic.

The quarter-final matches will be played in the League Cup tomorrow and on Wednesday, December 23.