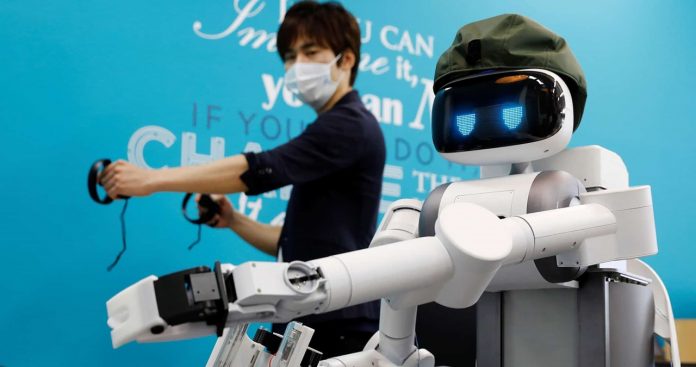 Although robots perform many functions, they may have difficulties when communicating with believers. Engineers at the Massachusetts Institute of Technology (MIT) have designed a brain with special hardware that makes robots run faster.

We can see the brains customized for robots soon

Sabrina Neumann from MIT explains that it takes a lot of computation for robots to detect stimuli and calculate responses, limiting their reaction times. Here Neumann found a short way to combat this conflict between the robot’s mind and body.

There are three main stages in the operation of a robot. The first is perception, which involves collecting data using sensors or cameras. Second, analysis and analysis: Based on what the robots see, they must analyze the event around them and then find a solution. The third is to create and resolve an action plan. These steps can take a long time and computational power.

Using a hardware acceleration technique, the researchers used a special unit to perform certain computational tasks more efficiently. Most robots are designed with a specific set of applications and can benefit from hardware acceleration. That’s why engineers at MIT produced the robomorphic computing.