Reduces Cost and Increased Range of Tesla Model 3. It is possible to say that electric cars gradually increase their weight in the automotive sector for many reasons. However, these tools currently have some “missing” points, and a company claims to have covered these gaps.

It is not a surprise that big car companies have started to turn to electric cars in these days when carbon emissions are discussed extensively. When it comes to electric cars, the first thing that comes to mind is Tesla, the CEO of Elon Musk.

Although electric vehicles are very important for the future of our planet, there are still points that need improvement. An Austrian engineering firm claimed that they could produce the Tesla Model 3, which is very popular among electric cars, with a longer range but at a lower cost. 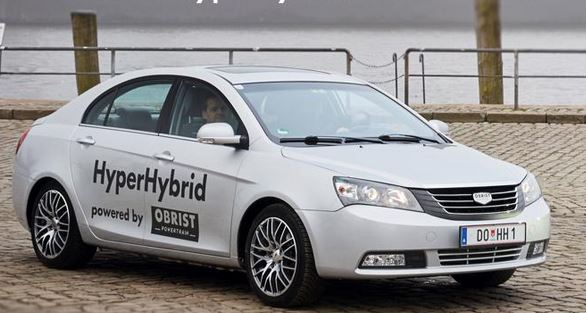 The Tesla Model 3 Plug-in Hybrid model, called Obrist Powertrain’s Obrist Mark II, will support a range of up to 1,000 km, thanks to the battery pack and a petrol engine mounted in the front trunk. The company claims that today’s electric vehicles have incomplete infrastructure, inadequate range and high cost for an average consumer.

The company said it all became an inspiration for the HyperHybrid powertrain solution, which has a positive impact on the environment without spending too much money. In order to make changes in the vehicle’s cost and range limits, the company replaced the Tesla Model 3 with a 2,710 combustion chamber based 50 kWh battery with a 17,6 kWh battery with 18,650 combustion chambers. In this way, the weight of the vehicle was saved. The company also placed a two-cylinder petrol engine in the front trunk of the vehicle. 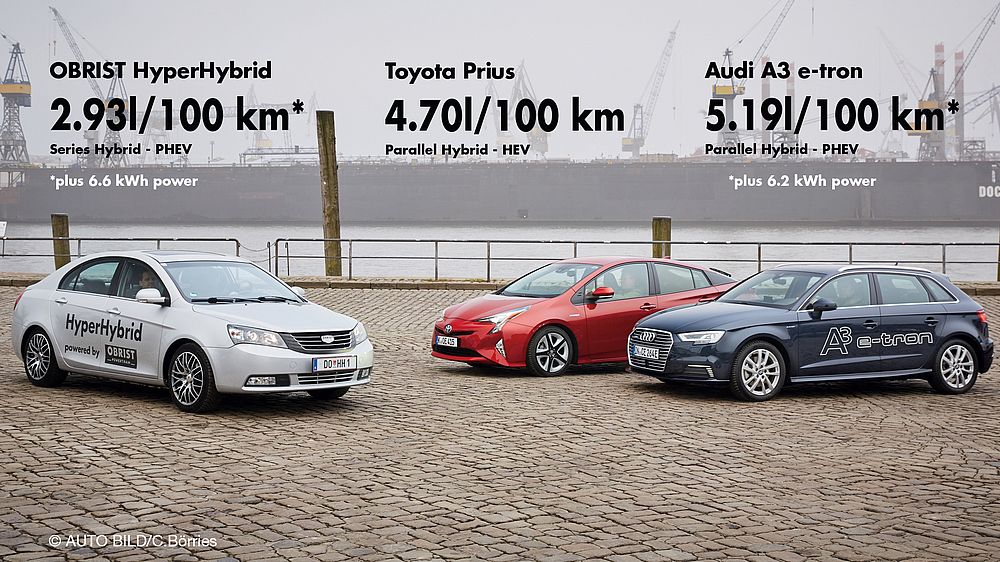 Obrist signed the first license agreement for the vehicle in October, and a second agreement is expected in the near future. The company’s plan in Austria is to launch its first HyperHybrid in 2023. The name of the vehicle will be announced yet.

Of course, replacing the Tesla Model 3 battery with a smaller and lighter module and adding a small engine to the vehicle seems like an interesting concept, but all of this is losing the importance of the electric vehicles mentioned above. With this vehicle, the advantages such as not buying gasoline and releasing carbon in nature are eliminated.