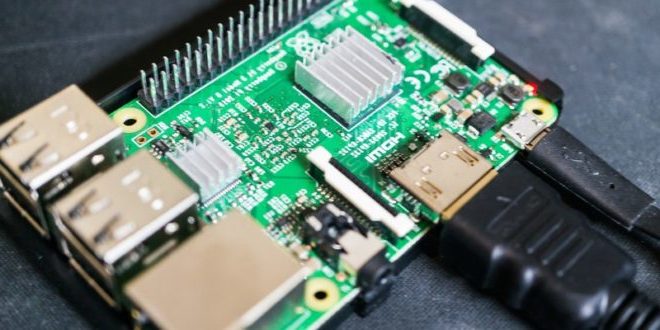 An engineer named Gaurav Singh managed to achieve 1000 FPS images outside of Raspberry Pi with the Sony IMX219 image sensor, the Raspberry Pi camera module. Singh shared the results with the video.

Raspberry Pi camera modules are used among many developers with features such as object recognition and remote broadcasting. However, an electrical / software engineer managed to operate the Sony IMX219 image sensor at 1000 FPS outside of the Raspberry Pi.

An engineer named Gaurav Singh, who studied the data sheet of the IMX219 sensor, discovered that he could operate at higher bandwidths using all four of the MIPI CSI (Camera Serial Interface) strips. The Raspberry Pi module uses two MIPI strips that limit the frame rate of the camera.

Singh has developed a special IMX219 module that allows it to connect to the FPGA (field programmable gate arrays) using all four lanes to capture higher frame rate on the camera. Thus, he was able to use the camera at high frame rates of up to 1,000 FPS.

Although it is a study that is out of performance expectations for the average user, he shared the necessary resources on Github for those in need. You can watch the images taken at 1,000 FPS below.

Henry Cavill Struggled To Do The Same To The Iconic Bathtub...

Will Bitcoin Price Continue to Fall?

Patents Demonstrating PS5 Can Give Gamers Tips During Play

Description about 6G technology from Xiaomi

How Coronavirus Appear in Children with Symptoms Explained