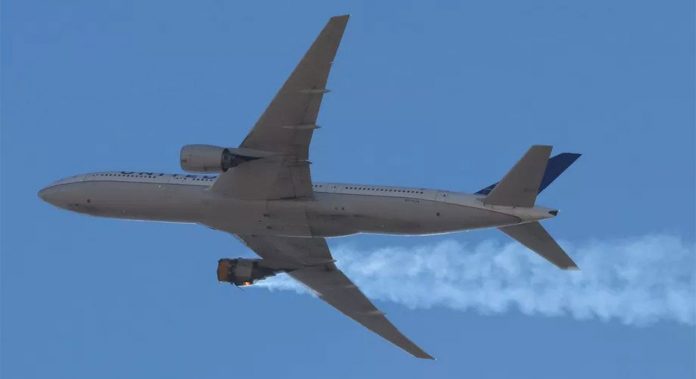 Airlines in Japan and the United States pulled down dozens of Boeing 777 planes after the engine failure on United Airlines flight 328 in Denver. The move in question is expected to spread all over the world in a short time.

According to the ongoing investigation by the American National Transportation Safety Board, fractures have occurred in the two fan blades of the aircraft’s No. 2 engine. The Federal Aviation Administration has also issued an emergency airworthiness directive requiring an urgent or staged inspection of Boeing 777 aircraft equipped with Pratt & Whitney PW 4000 engines. The administration noted that the aircraft will most likely be withdrawn from service as a result of this investigation.

On the other hand, according to the Wall Street Journal, Boeing sent a notice to airline companies to prevent their aircraft equipped with this engine from being flown. Steve Dickson, FAA manager and ex-pilot, said in a statement: “After the incident that happened yesterday, we reviewed all available safety data. Based on preliminary information, we conclude that the hollow fan blades specific to this engine model, which is used only in Boeing aircraft, should increase the inspection range ”.

Fortunately, no one was injured on the plane that was planned to go from Denver to Honolulu, but encountered an engine failure shortly after its takeoff and returned safely to the Denver Airport. Passengers stated that they heard a big explosion shortly after the plane took off. This claim is proven in the images taken by passengers on the Internet. The video shows the outer shell of the engine being exposed and starting to burn, while a large jet of smoke covers the air.