Home Tech Endwalker: This is the new expansion of Final Fantasy XIV 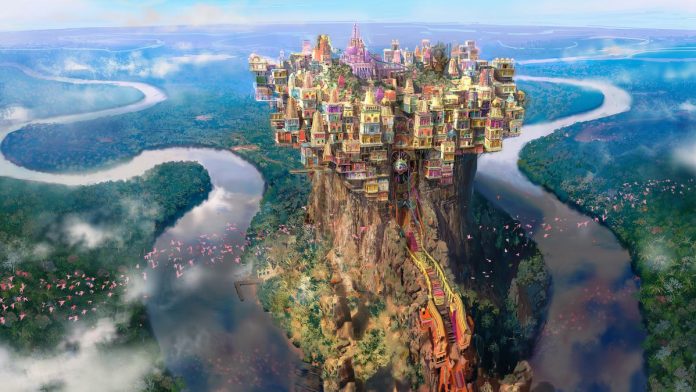 The team behind the Square Enix MMORPG provides details on the new content expansion and also dates the PS5 open beta.

After the miraculous salvation that A Realm Reborn brought to the project, Final Fantasy XIV has not stopped updating with quality content. Presented yesterday in a Square Enix streaming, Endwalker is the fourth expansion and, although it still does not have a specific date beyond fall 2021, the studio has shared trailers, sketches and also the date of the arrival of the open beta of the game to PS5: April 13.

Delayed to fall by covid impositions – the previous expansions were launched in summer – Endwalker will culminate the Hydaelyn and Zodiark story arc, which has been underway for years. With it will also come new locations, such as the imperial capital of Garlemald or the Moon itself, in addition to dungeons and some playable adjustments such as the raising of the maximum level from 80 to 90. Players will also have access to a couple new jobs for their characters, like that of Sabio presented during the streaming.

The event also served for Naoki Yoshida (producer of this game and the upcoming Final Fantasy XVI) to share the first images and data of the version for PS5. Although the full release has no date yet, on April 13 it will be available in open beta form that will include the content of A Realm Reborn and its first expansion, Heavensward.

Web Site Offering Office Environment for Those Who Cannot Get Used...