Home Tech End of the Road for Jack Dorsey? A Company Known for Its... 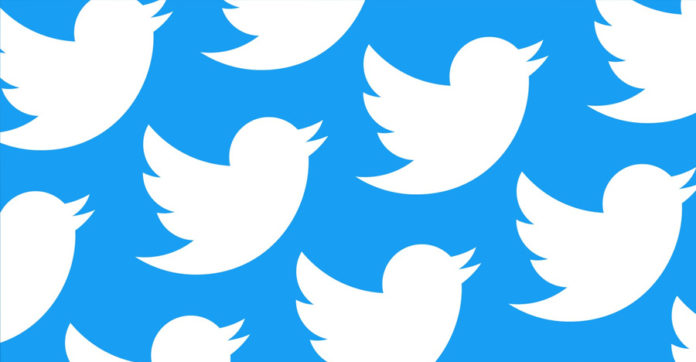 It is claimed that the majority shares of Twitter, one of the most popular social media platforms of today, were bought by a company known for its proximity to Trump. Jack Dorsey, who is known for his attitude towards Trump, was said to be dismissed.

US-based broadcaster Bloomberg News has made a shocking claim about Twitter, one of today’s most popular social media platforms. According to the report, a company known for its proximity to Trump bought the majority share of Twitter and will dismiss Twitter founder Jack Dorsey.

According to a report in Bloomberg News, the person who bought the vast majority of Twitter is Paul Singer, one of the billionaire business people. Singer is also known for his financial support for republican canada in the US. Twitter founder Jack Dorsey made negative statements against Trump.

Twitter had a fairly good trend in the stock market last month and managed to generate more than $ 1 billion in revenue. According to the allegations in the news, Singer started the operation to dismiss Dorsey.

Elliot Management nominated four candidates for Jack Dorsey. It was stated that the winnings of these four candidates will be determined by an election. There is no information yet about who the candidates are and when the election will be held.

Dorsey’s performance was allegedly behind Elliot Management’s wish to dismiss Jack Dorsey. It was claimed that Dorsey, who made different attempts, did not devote the necessary time to Twitter.