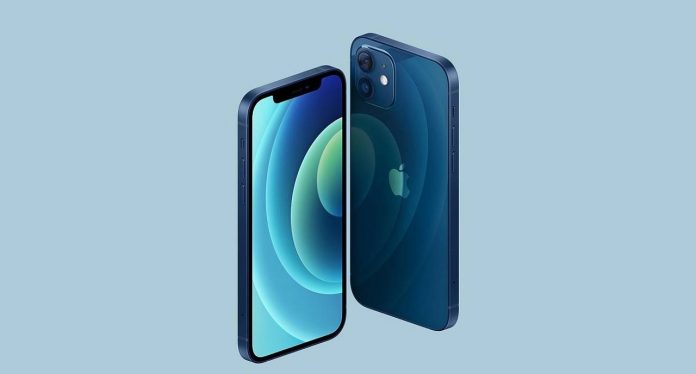 According to a report that emerged today, Apple is reducing iPhone 12 mini production for the first half of 2021. At the same time, the production of some special parts of the device will be suspended completely.

Allegations from a reliable source surprised Apple fans. The company, which reduced its orders by about 20% for all its phones compared to December, broke the actual bill of the cut to the iPhone 12 mini. Apparently, things did not go well for this model, which is the company’s cheapest 5G connectivity phone.

Claim: iPhone 12 mini productions will be reduced by up to 70%

According to the details in the report, Apple aims to produce 96 million phones in the first half of 2021, including older devices such as the iPhone 12 series, iPhone 11 family and iPhone SE phones. These figures are slightly higher than the same period last year. An increase of more than 11% is observed in between. For the entire year, the company’s goal is to include 230 million iPhones in production.

There is still a lot of interest in the iPhone 12 Pro or 12 Pro Max models in the market. However, it is stated that the 20% of the thinking that has been experienced since December is due to the iPhone 12 mini. Therefore, the company asked some of its suppliers to stop producing parts for the model in question. In the report, it is mentioned that even according to the most optimistic estimates, Apple will reduce these productions by over 70% until June. However, we will not be surprised if we learn that the production of the device has been completely terminated in the future.

The smallest model in the series, the iPhone 12 mini was launched with a 5.4-inch size and Super Retina OLED display. The phone with 60Hz refresh rate has increased its performance with A14 Bionic on the processor module. 4GB RAM capacity, up to 256GB memory, 2,227 mAh battery and dual camera support were the factors that made the device attractive.