Home Tech End of the road for four models in the Galaxy A series! 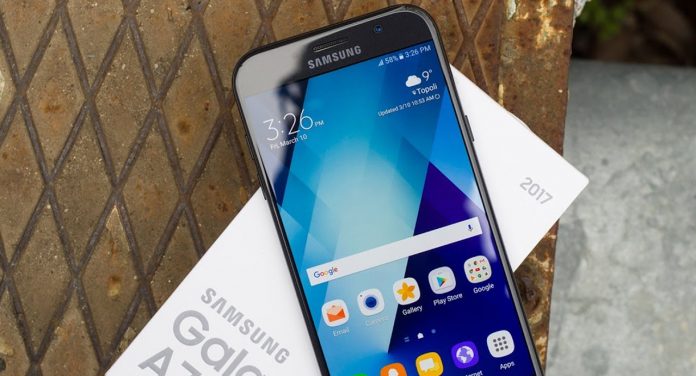 As phones get older, that is, a few years after their launch, updates start to decline. While Apple is the phone manufacturer that offers the longest updates today, Samsung provides at least two major system updates and security updates for 3 to 4 years.

Of course, the models added to the list of aging phones, that is, the devices that support will be cut, are announced. In this context, the road has come to an end for the four Samsung models that went on sale in 2017.

Bad news for Galaxy A and J series models

Its brother Galaxy A8s (also released in 2018) has fallen into the category of other regular security updates. In other words, it does not have a certain order for security update in the next period, it depends on Samsung’s decision.

Galaxy A02 and Galaxy M12 models will receive a security update every three months.

Xbox Cloud Gaming Is Available In Those Countries

NVIDIA to Introduce at GeForce RTX Game On Event