In addition to preventing users from downloading older versions of games, Steam will no longer allow games that release NFTs (Non-fungible Token) and cryptocurrency trading through the blockchain.

Steam‘s page aimed at Steamworks users and partners now states that they should not publish “applications built on lock-chain technology that issue or allow the exchange of cryptographic currencies or NFTs” on Steam. The rule was added sometime after October 6th, according to a cached version of the page by Google.

Some developers have spoken out about the rule. SpacePirate Games, the studio behind a sci-fi action title called Age of Rust, said Valve, maker of the portable console SteamDeck, was releasing blockchain games on Steam “because NFTs have value.”

Some puzzles in Age of Rust, which is still in development, would give NFTs as rewards for achievements. Therefore, the developer plans to publish the game elsewhere.

It’s not clear how many games already on Steam will be affected. Searching for “NFT” and “crypto” yields 14 and 64 results, respectively. However, not all of them necessarily allow commerce in the real world. Crypto Mining Simulator, for example, is a game that lets you pretend you’re mining cryptocurrencies.

What is your opinion about this decision by Steam? Let us know in the comments! 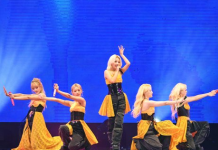 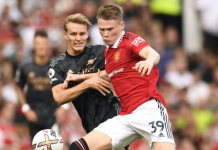 Erik ten Hag Has Identified Arsenal’s Strongest Side, Now He Has to Nullify It 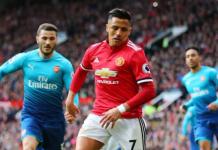