Home Tech End of an era on PlayStation! Here are the details 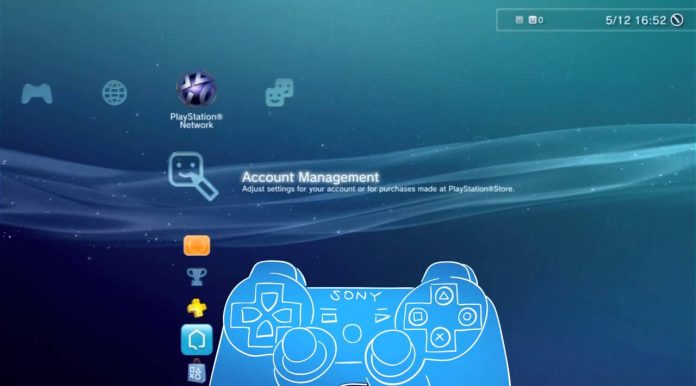 The seventh generation console wars were undoubtedly one of the most memorable periods in gaming history. Many products such as PlayStation 3, Xbox 360 and Wii appeared in this period. While Nintendo won the war, Microsoft and Sony had eight years of competition. At the same time, the legendary handheld console PSP also appeared for the first time in this period. Unfortunately, it’s time to say goodbye to so many Sony products we know and love from the seventh generation.

According to the allegation made by TheGamer, Sony is preparing to terminate the PlayStation 3, PSP and PS Vita. PSP and PS3 will lose support for digital stores by July 2, and PS Vita by August 24. Thus, players with these consoles will not be able to access and purchase any digital services. Users will only have to take advantage of the physical content they can access. No statement has yet been received from the Sony front to confirm or deny this. However, considering that the new generation consoles have been released recently, it is highly likely to be true.

PlayStation 3, developed by Sony, was released in 2006. Released a year after the Xbox 360, the console had a very problematic start. The fact that it is more expensive than its competitor, its rather rough design, and the difficulty of developing games on the console were the main reasons for this difficult start. However, the company managed to correct this situation in a short time. The PS3 Slim was launched with a slimmer design and a cheaper price. However, developing games for the console was still difficult. Sony has solved this problem by paying attention to its own specific games. Thus, Sony not only guided game developers but also revealed the power of the console. These special games, which are very useful, allowed the console to sell 87 million units until the end of its life.

PlayStation Portable, or PSP for short, came into our lives in 2005. As a handheld console, the device had similar features to the popular console of today, the Nintendo Swicth. PSP, which was very successful for its period, has many sequel versions. The last model of the series was PS Vita, which was released in 2011. Unfortunately, this product has not been able to sustain the success of its predecessors. Both insufficient game library and poor technical equipment were the reasons for this failure.

Xiaomi Mi Mix 4 Revealed in Geekbench with a Mysterious Processor